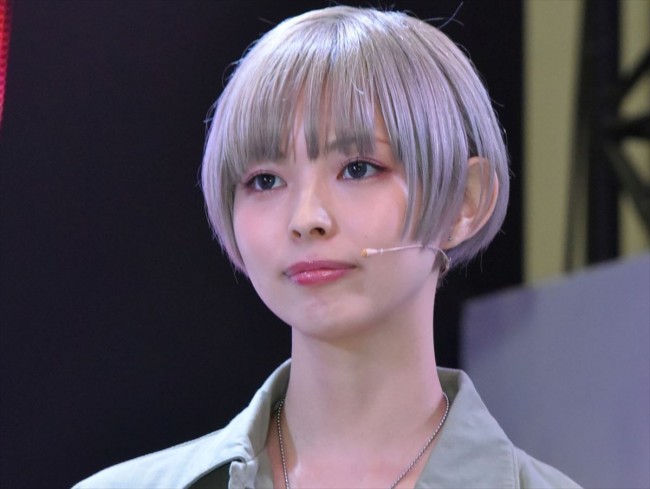 Former idol and talent Moga Megami has announced that she is currently pregnant with her first child! Mogami confirmed the news on her official LINE blog.

In the entry Mogami shared that as she thinks about the future, her desire to have children grows more and more so this pregnancy as made her “very happy”. The father of the child is unknown, Mogami also stated that currently there are no plans to marry. While the announcement was sudden, Mogami stated that she will continue activities as normal while closely monitoring her physical condition.

Mogami further went on to candidly talk about morning sickness, saying that it’s a bit worse than she expected. She’s also a little anxious about the potential of “maternity blues”, but is very excited for the future and hopes her fans watch over her.

Mogami is a former member if the idol group Demapagumi.inc, and made national headlines when she came out as bisexual. Since graduating from Demapagumi.inc, Mogami has found success as an actress and talent.