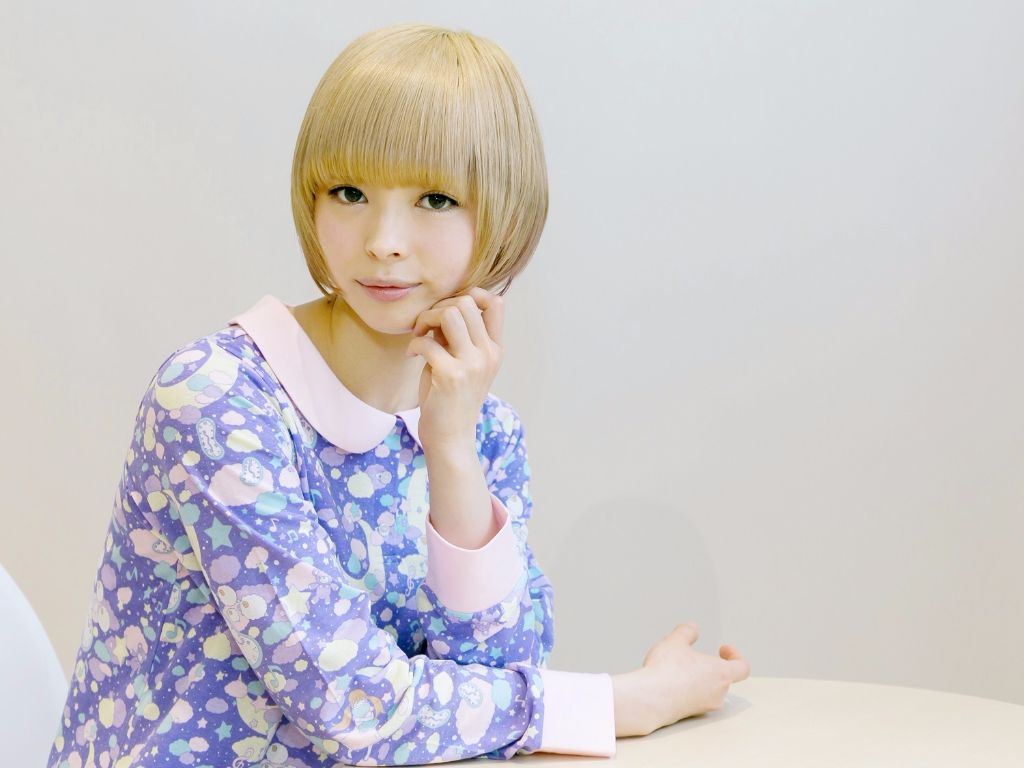 Former Demapagumi.inc member Moga Mogami has officially come out as bisexual. Mogami shared the news on a broadcast of the new TBS variety show “Yume nara samenaide“. The shows premise centers around female guests who chat about various aspects of love. It has received a lot of positive attention due to how freely the guests are able to talk about such a subject matter, even delving into “forbidden” relationships like affairs.

Mogami revealed that she started to realize her feelings for other girls at around age 10. She then dropped another bombshell by saying she had a pseudo relationship with another female entertainer. The unnamed female entertainer knew about Mogami’s preferences, and Mogami herself made sure to be somewhat cautious at first so there wouldn’t be any awkward situations.

However, while drinking together skinship would regularly happen. The two would constantly hug and even kiss, while that can be seen as pretty standard for friends who are drinking together as time went on it would sometimes get more “heated”. Unfortunately the entertainer had a boyfriend, and even though she considered companionship with Mogami she ultimately ended up getting married instead.

This lead to the panel discussing the question “Are you honest with your relationships?”

2017 has been a very eventful year for Mogami. Back in August she suddenly withdrew from Demapagumi.inc, citing poor physical health. At the beginning of October she made a return to social media and officially began resuming activities. She’s currently a star of the TBS drama series Koi Suru Hong Kong.