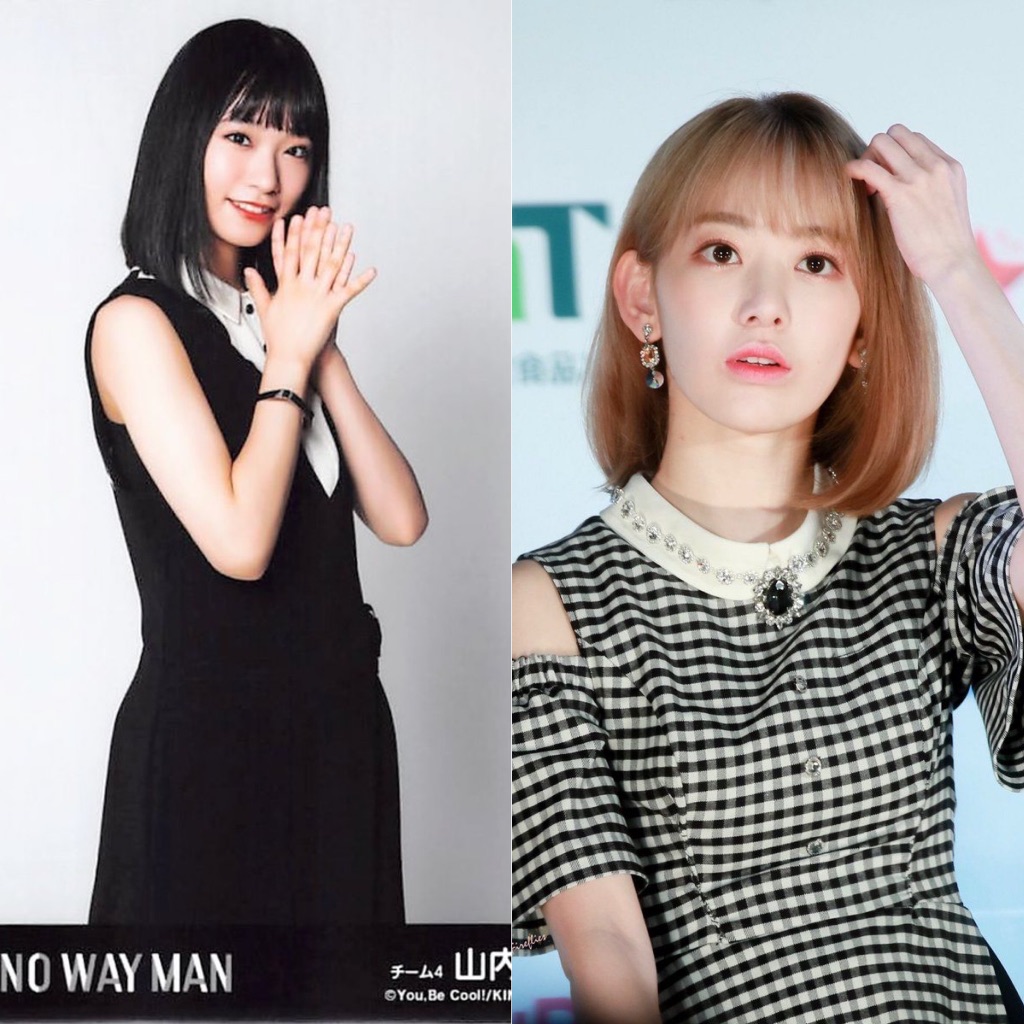 At AKB48′s annual “Request Live” event the center was announced for the groups upcoming untitled single. To the surprise of many, Team 4 member Mizuki Yamauchi was announced as center for the single!

Mizuki successfully passed her audition for the group in October 2016, and made her debut two months later. In the 9th Senbatsu Election she didn’t rank, but in the 10th election she managed to place 92nd. It seems her popularity began to rise since then, as she will leading AKB48’s first new song of the decade. The currently untitled single will be released on March 18th, 2020.

Mizuki was mystified at the entire situation, “I can’t stop trembling“. Fans were thrilled, chanting her name throughout the venue. In past interviews Mizuki has named Sakura Miyawaki as her most admired member, this has caused some fans to refer to her as the 2nd Sakura, as noted by Yahoo! Japan news.

Sakura is currently participating as a member of the global group IZ*ONE. She made her breakthrough in the 7th senbatsu election where she made senbatsu, placing 11th. In the next 4 elections she made the “Kami 7”, with her coming in 3rd place during the 10th election, her best position.

Do you think Mizyuki has potential to the “2nd Sakura”, and an ace of the group?