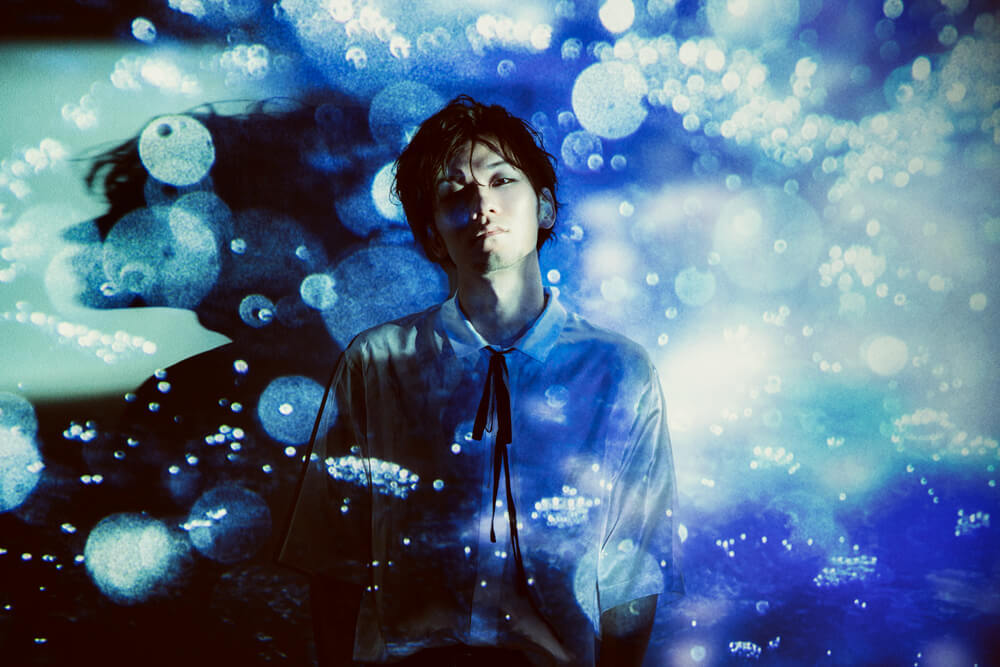 Singer/songwriter TK from Ling Tosite Sigure will be releasing a new single titled “Chou no Tobu Suisou” this week on January 22nd. The A-side track has already been picked up as the theme song for Geno Studio’s psychological thriller anime “pet”.

In conjunction with the release, a music video for the lead song – a cinematic affair influenced by contemporary artistic styles – has been uploaded to his YouTube channel. “Chou no Tobu Suisou” will precede the release of TK’s fourth studio album, which is slated for the spring.

You’ll find the full version of this stylized PV, as well as the single’s cover and track list below.