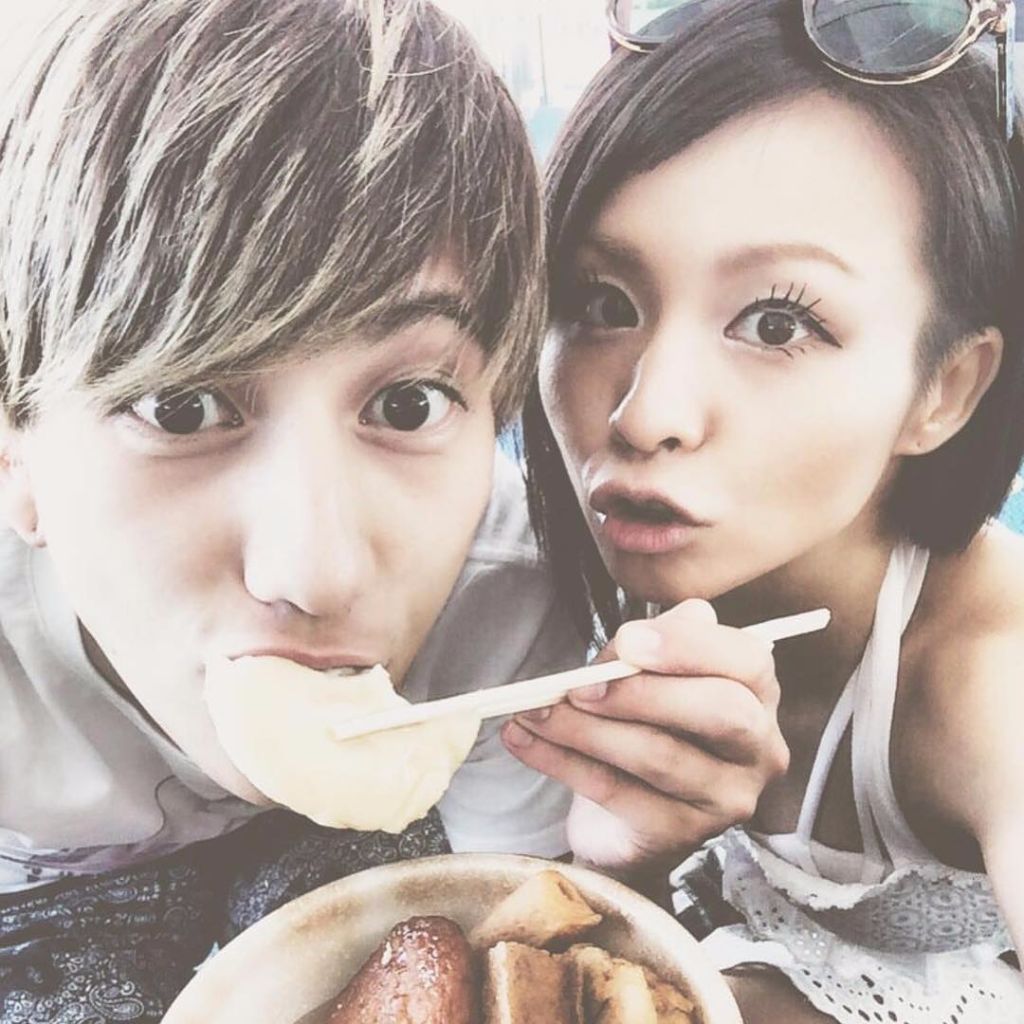 Sponichi reports that a wedding and reception will be held in Tokyo in the middle of July, with the self-dubbed couple “misoNosuke” holding 3 separate banquets and inviting celebrities, friends, stakeholders and more.

The date of marriage registration is still undecided, but the couple have already living together since March after cementing their relationship in February.

Misono reportedly met Nosuke while visiting the dressing room of talent Shintaro Yamada, younger brother of Yu Yamada and the vocalist of the band HighsidE. Love at first site, their relationship developed fast.

In June 2017, equestrian singer Tomomi Kahara urged Nosuke to publicly propose to her on the spot after hearing he dates with intentions to get married during his appearance on “Otoboke POPS” of which Misono and Kahara are regular members.

As previously clarified, this isn’t a shotgun marriage.