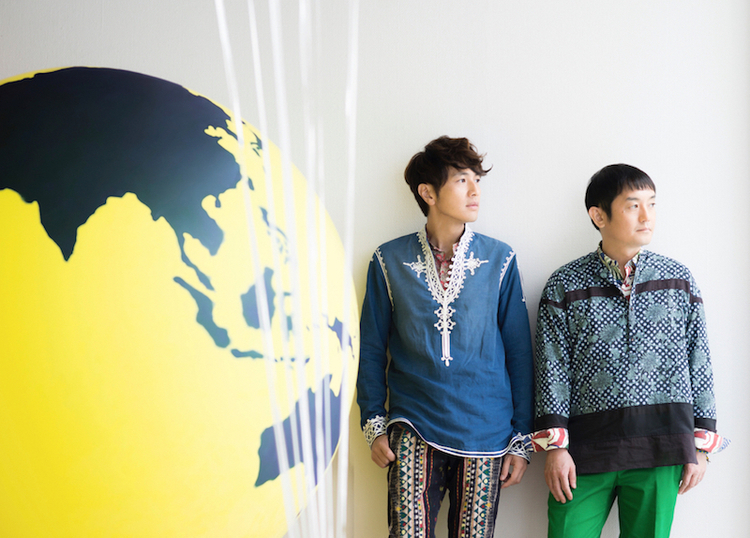 Over the past couple of weeks, folk-pop duo Yuzu have released two different EPs – the acoustic “Utaou” and the more modern “4LOVE”.  Following up on both of these releases, the group have now published the music videos for each EP’s lead track to their official Youtube channel.

The PV for “Canaria”, Utaou’s lead song, was shot on the island of Yakushima, using drones to capture the gorgeous vistas found in the forest and mountains which make up the isle.  On the other hand, the video for “Ai Koso” was designed around the idea of unity, focusing on Yuzu performing the track while surrounded by a multinational cast of characters dressed in psychedelic costumes.  The 600 balloons which drop down from the ceiling are meant to evoke the studio set used when The Beatles broadcasted their performance of “ALL YOU NEED IS LOVE” all over the world on June 25th, 1967.

You’ll find this pair of contrasting music videos right after the cut.