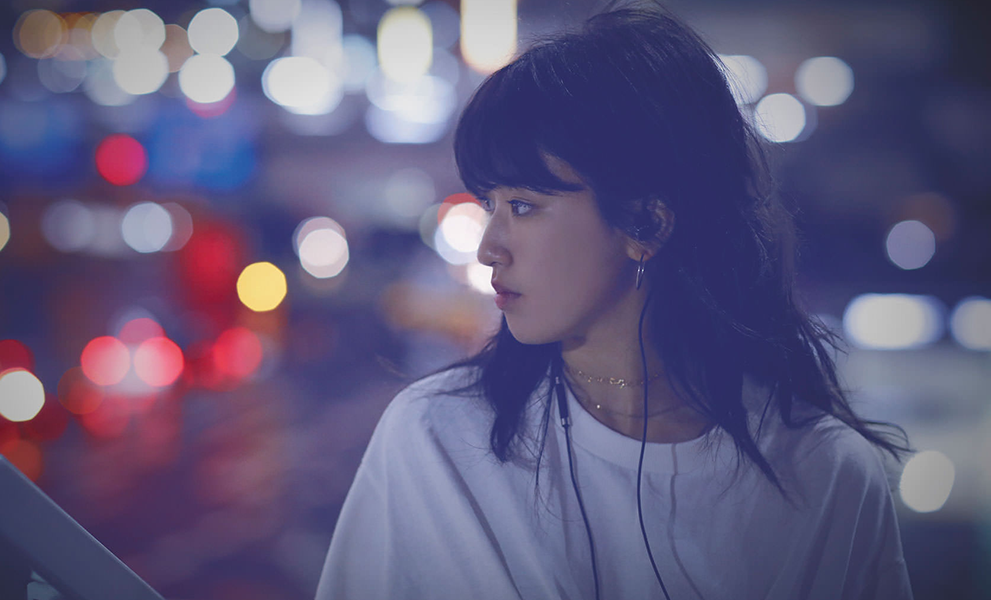 On July 26, j-rnb songstress Mirei Toyama will release her second mini-album titled “Negai”, a follow-up to her debut mini-album “Memories” and full-length “My Way”. The title song, “Negai ~Ano Koro no Kimi ni~, is an answer song to Dohzi-T‘s 2008 hit “Negai” that featured YU-A, at that moment a member of Foxxi misQ. Toyama’s rearranged version will present a female point of view akin to Thelma Aoyama’s “Soba ni Iru ne” that was an answer song to SoulJa’s “Koko ni Iru yo”.

See more information about the mini after the jump.

According to Toyama’s official website, tracks “First Heart Break” and “Goodbye My Love” were made in collaboration with a Finnish producer while the final track “Missing You” was used in a short film “Ashita e no Yakusoku”. 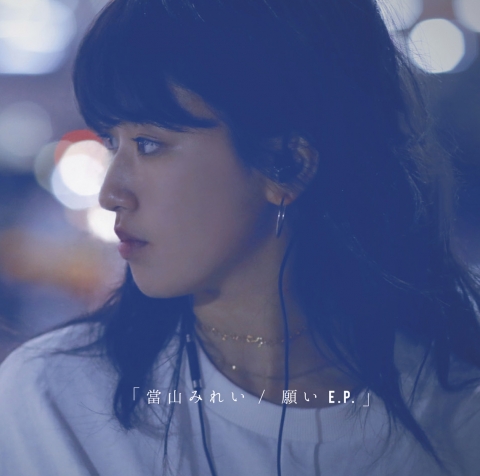 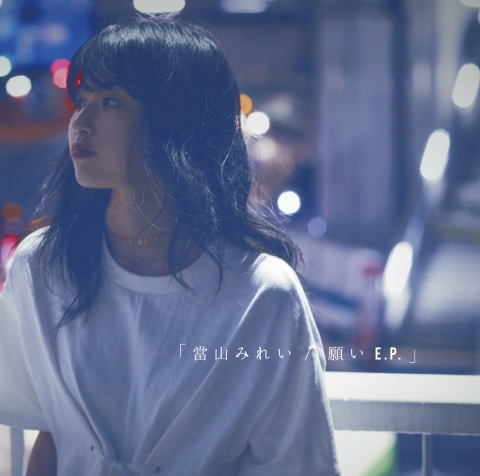