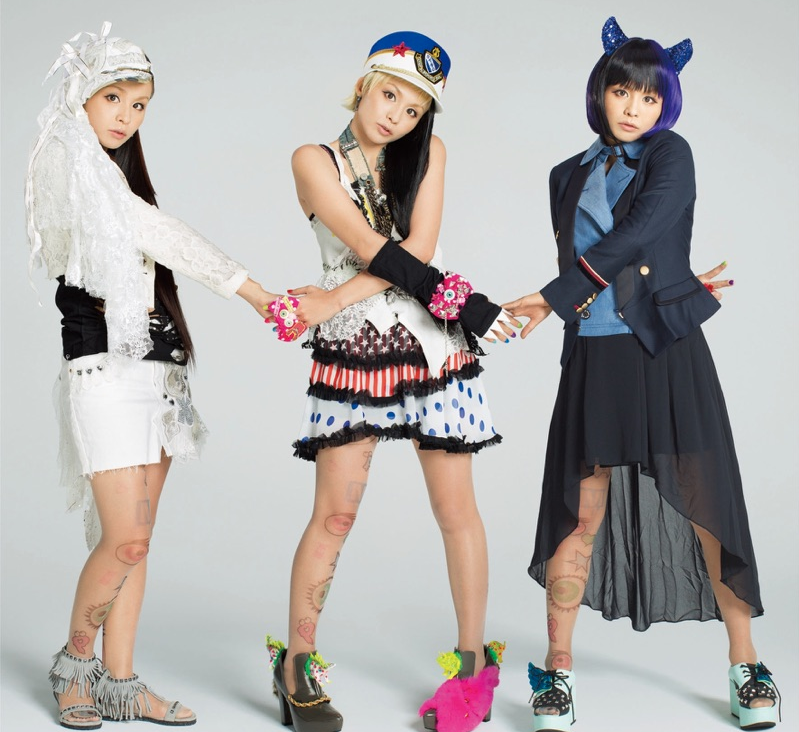 Talent and sometimes singer misono has revealed some very unfortunate news, she is currently suffering from Meniere’s disease. Since last year misono has commented that she has been experiencing health issues, but never went into details regarding the issues that she had.

misono found out about her diagnoses while helping out her husband NOSUKE, who had testicular cancer. Despite not being an active singer, she still had many activities on the variety tv scene. She would wake up with a sharp pain in her ear, which would get so bad that she would feel dizzy. Naturally this effected her ability to sing.

Meniere’s disease is a disorder that causes pain in the ear, leading to vertigo and hearing loss. Unusually only one ear is affected. While no cure exists for Minere’s disease, there are many treatments available that can help reduce the severity and frequency of the ear pain and vertigo.

misono joins the list of many other artists such as Ayumi Hamasaki, DIE EN GREY’s KYO, and KINKI KID’s Tsuyoshi Domoto who suffer from hearing damage.

A flood of support came in misono, from both her peers and surprisingly netizens, but support from the latter was somewhat short lived. misono commented that she was surprised by the magnitude that her news achieved.

She couldn’t believe that she was trending #1 on LINE for entertainment, with the story placing 4th for overall news in general and became a top trending topic on Twitter.

misono stated that this was proof the story had become kind of a big deal. After being repeatedly told she had no demand, influence, popularity, or likability, she didn’t mean to make such a big splash with the news, and apologized to everyone for the inconvenience.