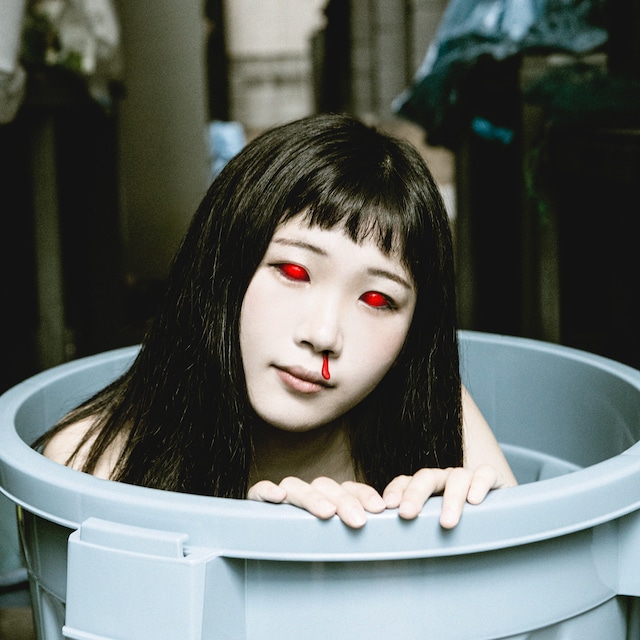 “Alternative” idol group BiS has routinely made the news for their out of the ordinary marketing, music, and live performances. The group has disbanded twice, but eventually came back as a brand new generation.

Auditions for the third generation of BiS began in March 2019, after the second generation was disbanded in the same month. The new generation of BiS released their debut album “Brand-new idol Society” in August 2019, but things quickly took a rocky turn for the group.

On August 13th, 2019 member “Manako Chiii Manako” suddenly withdrew from the group, the week prior on August 4th the 3rd generation of BiS only just officially debuted at the Tokyo Idol Festival.

She was eventually replaced by Zuzu Death, whose addition to the group was accidentally leaked on September 30th, 2019. In response, BiS’ producer Junnosuke Wantanabe asked fans to forget that the leak actually happened. Nevertheless, Zuzu Death was officially revealed in a promo image featuring her in a garbage bin.

On October 7th, 2019 it was revealed that Zuzu Death would no longer be a member of BiS. Apparently it would have been too difficult for her to continue being a member of the group due to family circumstances. Zuzu Death commented that she’s very sorry that she was never able to actually meet the fans, thanking them for their support, she also wishes them happiness.

BiS will for now continue as 4 members, and will release their very first single on November 20th, 2019.