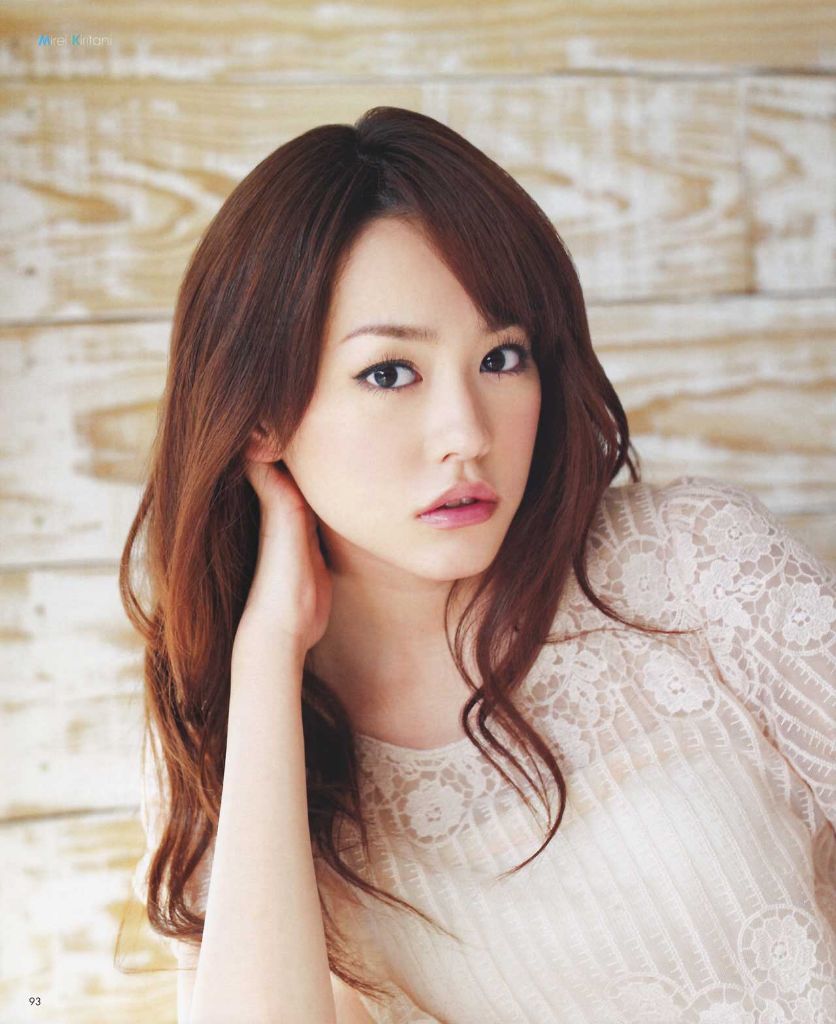 On June 1st, actress Mirei Kiritani was representing in an event at French luxury jewelry brand Chaumet’s flagship store in Ginza. The event’s purpose was to celebrate the re-opening of the Ginza store but the press present seized the opportunity to ask Kiritani questions about her rumored marriage to actor Shohei Miura.

Chaumet had borrowed Kiritani jewelry worth of 150 million yen (circa 1,4 million USD / 1,2 million EUR). However, instead of focusing on the diamonds, the press was eager to find out whether or not the rumors about the couple tying the knot in June are true. Questions like, “When will the marriage take place?” and “Have you received a ring from Miura-san?” hurled from the journalists at the end of the event. Kiritani declined to answer and left the venue tight-lipped.

The rumors about the two actors dating began surfacing last year. They met during the filming of Fuji TV’s drama ‘Sukina Hito ga Iru Koto’ in 2016, after which their relationship quickly became that of a boyfriend and girlfriend, according to tabloids. In May, the tabloids reported that the two had decided to register their marriage in late June but neither of the actors are yet to confirm it. Both of their agencies have officially denied the rumors, Miura’s agency stating that the date hasn’t been chosen yet, and Kiritani’s agency simply saying, “Nothing has been decided yet”.