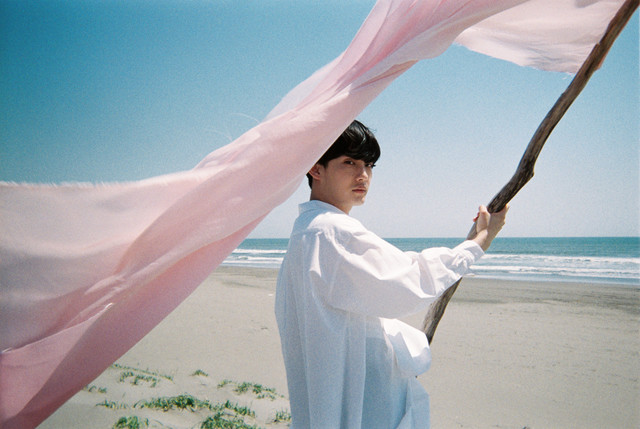 On June 27, Mukai Taichi will release his new digital EP “LOVE.” As expected, the theme of the release is “love”, but not just the usual romantic love. Various kinds of love, such as familial love, self love, and love of one’s hometown, are also includes on the EP.

Ahead of the release of “LOVE”, “Siren” will be released as a pre-order track on May 30. The music video for the song was recently released. In it, Taichi and a young woman have a date night at home, with different scenarios playing out depending on turns taken during the night. Check it out below, along with more information on Taichi’s new EP! 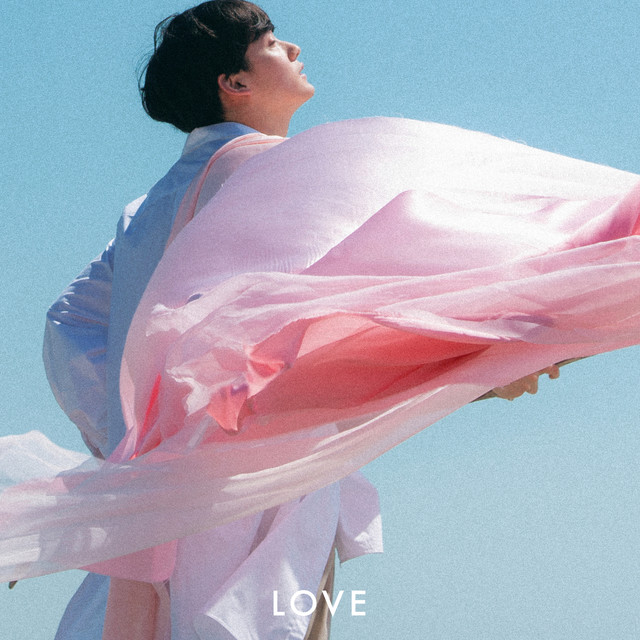 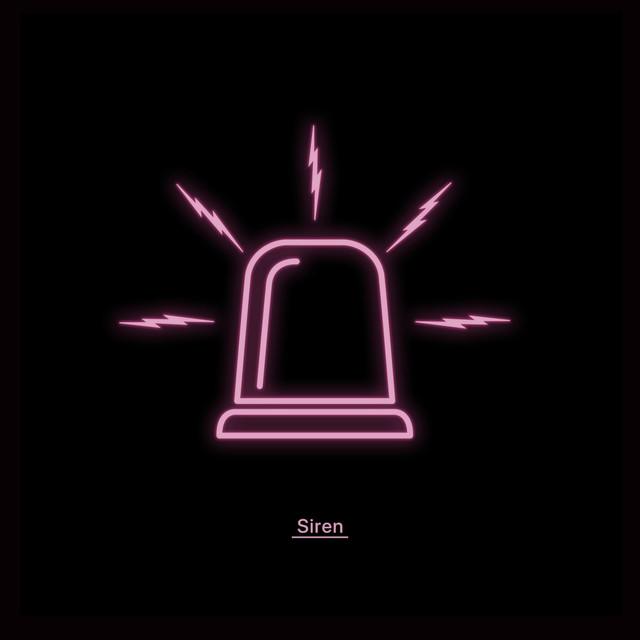