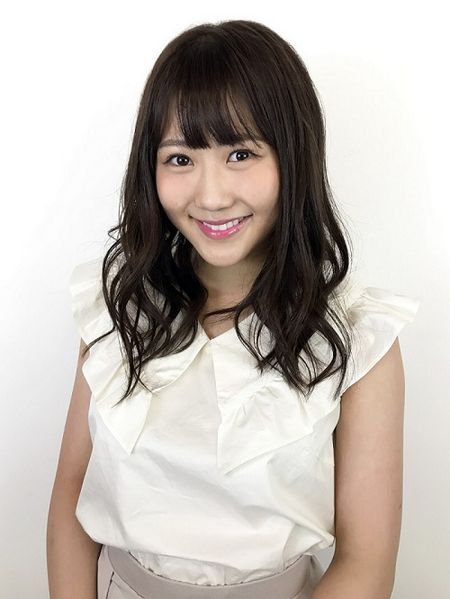 Idol graduations are very common in the entertainment industry, and many them are initiated by the idol themselves. While a few of them are surly glad to leave, it seems some of them come to regret the decision. Former AKB48 member Miki Nishino falls into the latter category.

Nishino originally joined AKB48 in July 2012 as a 14th generation member. She stayed with the group for about 5 years until graduating in March 2017.

After graduating, she attempted to continue an idol career and is affiliated with the company “Twin Planet Entertainment.” But she doesn’t earn enough to support her living expenses, as a result she has a part-time job at a BBQ restaurant.

Nishino works about 3 days a week earning 1,000 yen an hour. She lamented that before she was performing at Budokan and Tokyo Dome, now she’s shaking hands with customers for free. 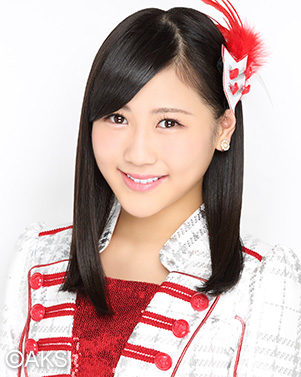 Nishino might not have been in AKB’s senbatsu, but the money she made was still very good. In the 8th senbatsu election she came in 61st place.

As a member of AKB48 she lived in a beautiful apartment located in the Shinagawa ward, and had no issues paying the 210,000 yen monthly rent fee. Since graduating Nishino had to downgrade, and currently lives in a room where she pays 80,000 yen a month.

“The bathtub in my current place doesn’t re-heat itself, it sucks!”

While she may be dissatisfied with the current state of her life, she did at least say that overall she’s having fun working at the BBQ restaurant.