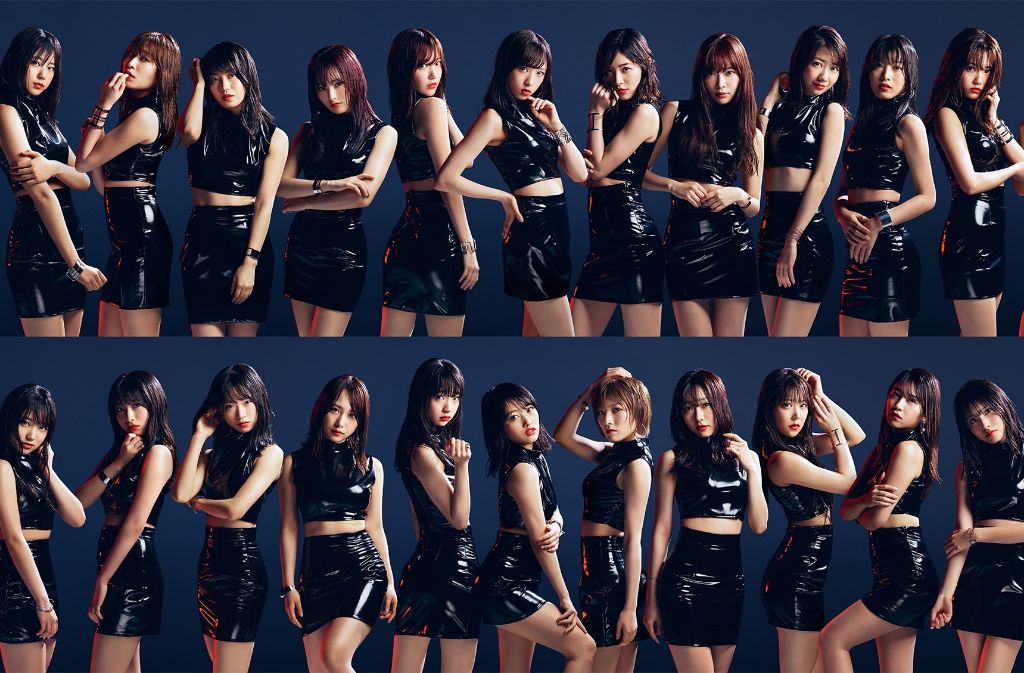 The annual Senbatsu Election may just prove to be one of the smartest marketing gimmicks of all time. Girl group AKB48 just broke their own record by selling almost 1.6 million copies of their new single “Teacher Teacher” in just one day.

Oricon has revealed the single sold 1,591,164 physical copies. Billboard Japan actually stated that they sold 2.5 million copies, as reported by Soundscan Japan. Their number is different from Oricon due to the number scaling Oricon implemented in response to fans buying large amounts of multiple copies.

Their previous record was 1.4 million copies sold in a day, achieved by the 2015 single “Bokutachi wa Tatakawanai’

Being dubbed the “World Senbatsu”, this year is the very first time international 48 groups like JKT48 and BNK48 will be able to participate in the election. This was done to celebrate the events 10th anniversary. Fans who purchase a copy of the single will be able to vote for their favorite member.

The covers and MV for “Teacher Teacher” can be seen here.

(via Oricon and Billboard)