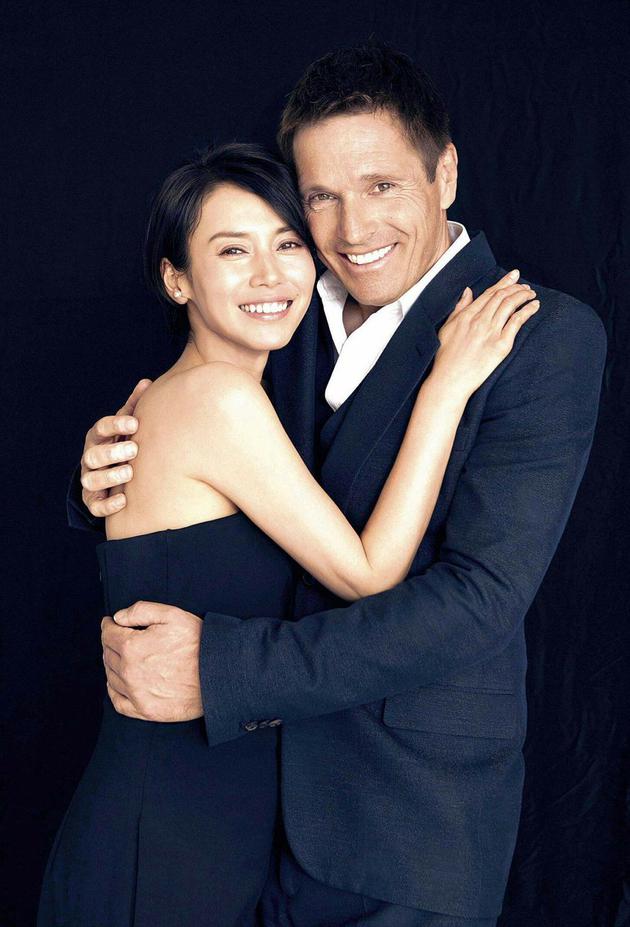 Actress Miki Nakatani has announced that she is married! Her husband is Thilo Fechner, a professional violist who plays for the Vienna Philharmonic.

The two became acquainted with each other around two years ago, when the Vienna Philharominc held a concert in Tokyo. They were introduced by friends and quickly connected due to their shared love of the arts and classical music.

Communication wasn’t a problem as Nakatani is fluent in English, their quick friendship soon blossomed into a relationship. As both of them are based in other countries it was a long distance relationship, but that didn’t seem to be an issue as they took their relationship to the next level. They got married internationally outside of Japan.

Nakatani doesn’t plan on slowing down her career, with Japan still being her main “battlefield”. In a statement she stated that she’s excited for the two to keep on learning more about each others cultures,  and for everyone to watch on warmly. Fechner is mainly based in Austria right now.

Nakatani got her start in the pop duo “Key West Club”, her big break came in 1998 starring in the FujiTV drama series “DAYS” with Tomoya Nagase. She then received international acclaim after starring in the iconic horror film “Ring“.

In 2003 she took home best supporting actress at the prestigious Japanese Academy Award for her role in “When the Last Sword is Dawn”. She most recently starred in the TBS drama series “Anata niwa Kaeru Ie ga Aru” with Hiroshi Tamaki. 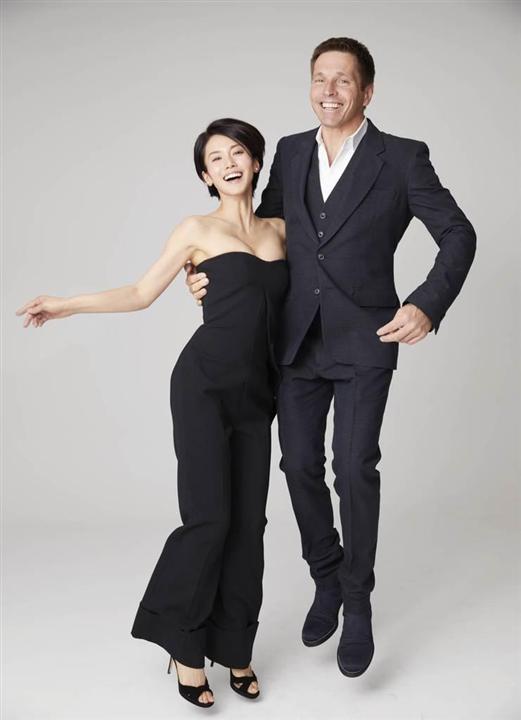 Fechner was born in Berlin to a family of musicians. After studying at the University of Arts Berlin & the Juilliard School in New York he worked at various European orchestras. In 2004 he joined the Vienna Orchestra quickly becoming a prominent member.

Since 2005 he has been responsible for the planning and execution of the tours of the Vienna Philharmonic, and serves as project manager of the largest classical open air concert in the world, the “Summer Night Concert” in Schönbrunn, Austria.