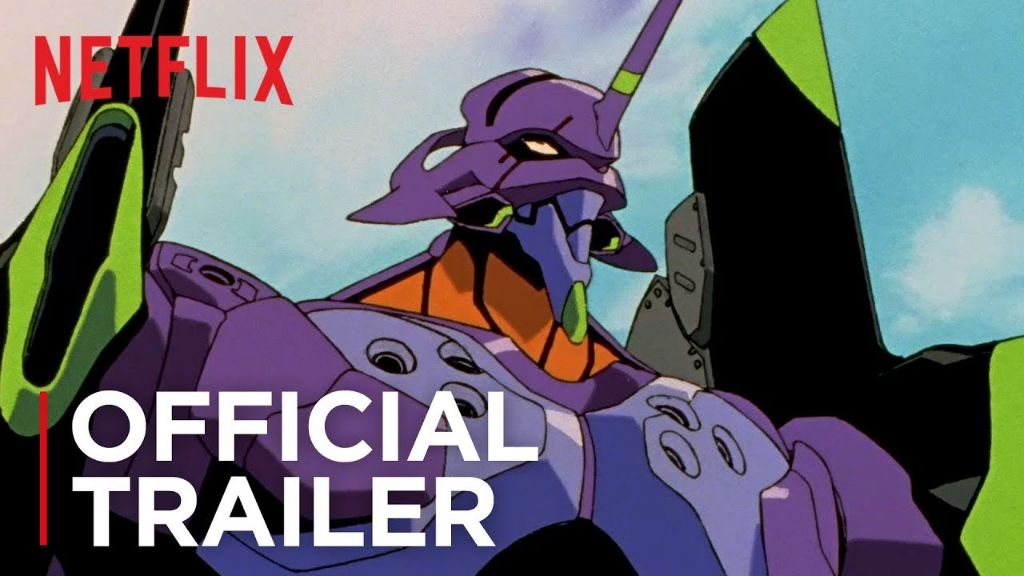 The legendary anime series Neon Genesis Evangelion will be making it’s way to Netflix in 2019!

Not only will all 26 original episodes be included, but it’s two hit films “The End of Evangelion” & “Evangelion: Death (True)2” will be available also. A specific release date has not been revealed yet, but it’s planned to be released sometime in Spring 2019.

Evangelion originally made it’s debut on TV Tokyo in October 1995, and ran until March 1996. The series has went on to become one of the most acclaimed, controversial, and beloved anime series’ of all time.

Check out the Netflix trailer below!