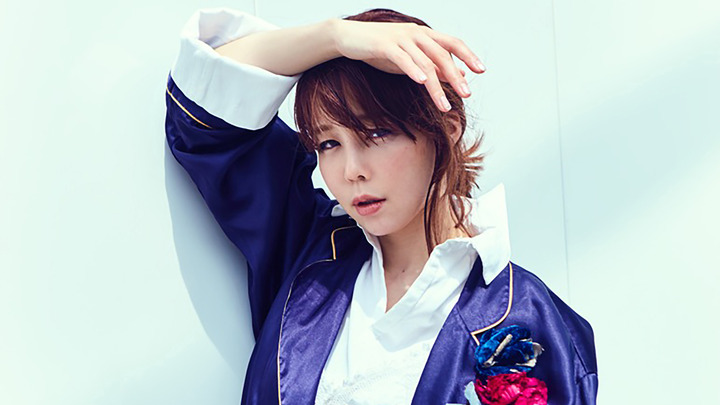 Singer and designer MEG shared some exciting news via her official Instagram account, she has given birth to her first child! The healthy baby girl was born in London, England. The exact date of birth was not revealed, but MEG did share that it was in late January. The father of the child is non-celebrity (assumed) British man. MEG joked that her child has unusually long fingers, a trait shared by MEG and her own mother. On the Instagram post MEG also shared a short message in English thanking her fans for their continued support. Once her physical health has improved MEG plans to return to Japan and slowly resume activities.

MEG’s last musical project was her 8th studio album CONTINUE, which was released on December 4th, 2013. After the release of CONTINUE MEG switched her attention to the fashion industry, focusing on her clothing line CAROLINA GLASER. In July 2016 she released a fashion book titled MEG FASHION DIARY.

We wish MEG and her family all the best!