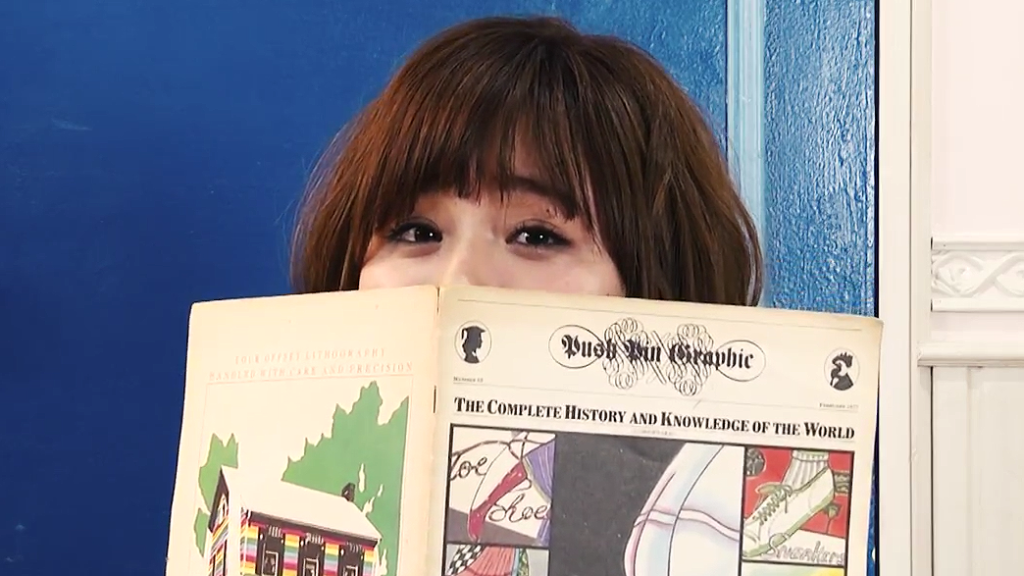 especia‘s ex-member Monari Wakita is back with her 2nd single, “Boy Friend”! She left the group in 2016 and debuted in November of the same year with “IN THE CITY”. As especia announced their disbandment and final tour due to March with a compilation album to follow, Wakita remains the only one to carry on the group’s legacy unless another member decides to debut with their trademark vaporwave sound.

The single is out on Wednesday, February 15. It is produced by a shibuya-kei / city pop duo microstar. You can watch the MV and catch up with the information on especia’s compilation album “Wizard” (out on March 22) if you missed it under the jump. 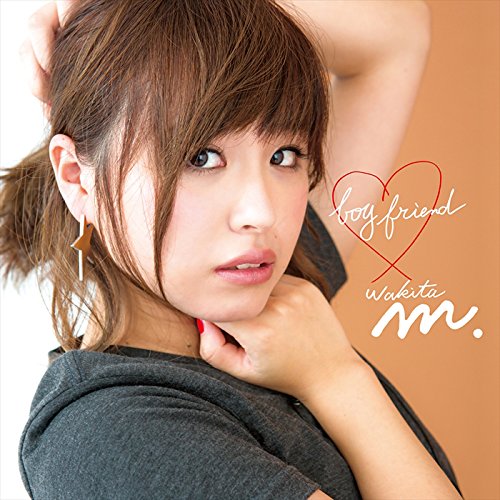