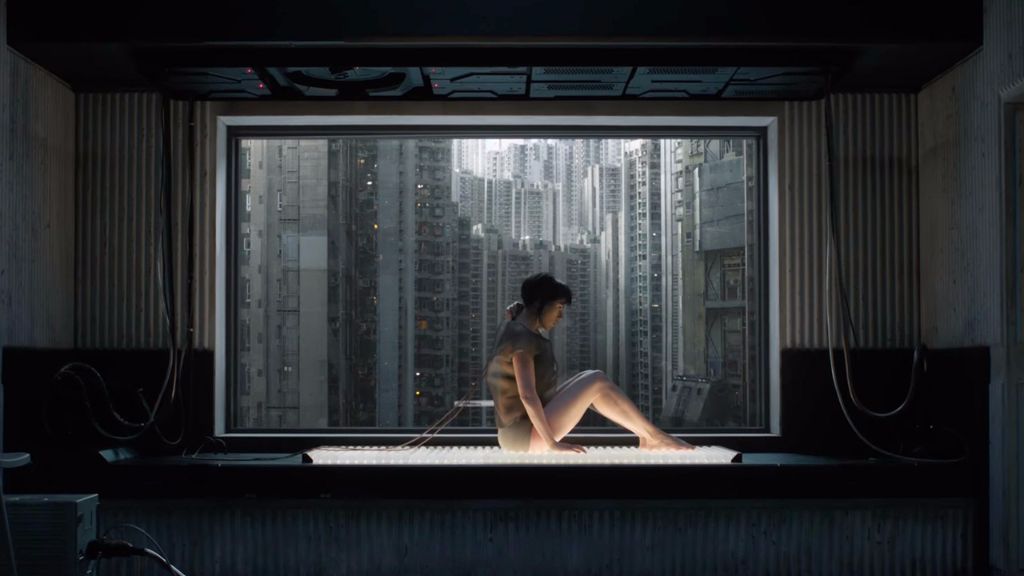 A new trailer has been released for the highly anticipated Hollywood live-action adaptation of the classic manga Ghost In The Shell. The film follows “The Major”, a cyborg field commander, and her task force “Section 9” as they take on dangerous and cunning cyber terrorists and hackers. The main role of “The Major” will be played by American actress Scarlett Johansson. The choice to cast a Caucasian actress over an Asian actress has sparked many controversial debates on the subject of “White washing in Hollywood”, even Japanese netizens had their say on the controversy.

Despite that, there is still quite a bit of hype for the movie given how iconic the Ghost In The Shell franchise is.  The film will be released in North American theaters on March 31st, 2017. Do you plan on seeing it? Check out the new trailer below