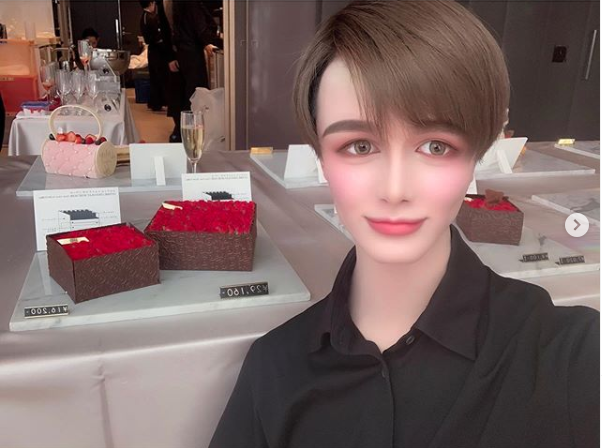 Talent Matt Kuwata is the son of famed baseball player Masumi Kuwata. For the past couple years his career as a talent has slowly began to take off, this is mainly in part to his unique look.

Originally born Masahi, Matt has received some enhancements over the years which basically started the media attention he began to receive. After making many TV appearances, his “Ken Doll” look also brought him many Instagram admirers. He has amassed over 151k followers, and that number continues to rapidly grow.

The nearly 2 minute long CM is quite difficult to explain, and is perhaps better just viewed. Check it out below:

Many of Matt’s fans and critics often wonder what his father thinks of his dramatic transformation, and while officially never making a comment he seems to be supportive of his son!

“No matter what people say, THIS IS MY LIFE!!!!!” As Matt continues to grow his empire, many wonder if he will continue getting more procedures. Nevertheless, it seems the spotlight won’t be leaving him anytime soon.