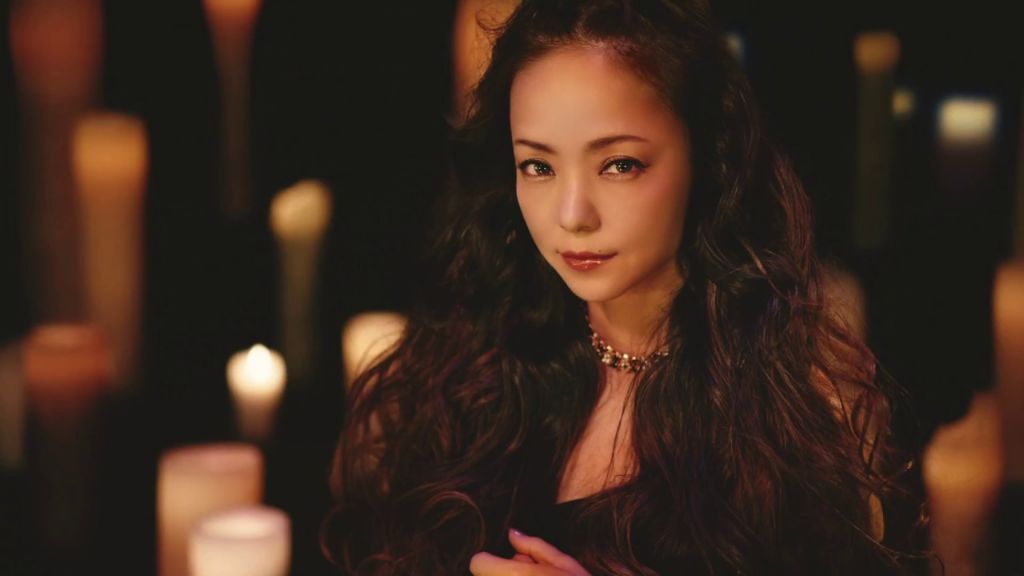 The day is officially recognized by the cities tourism board, but they wanted to take it to the next level by sending an application to the Japanese National Day Association. The notion for this whole thing was also approved by Namie herself.

Unfortunately to the disappointment of many, the Ginowan tourism board officially announced that the Japanese National Day Association did not approve their application, and there are currently no plans to try and register again.

The association stated that the lack of public knowledge about the idea to make September 16th “Namie Amuro Day” most likely played a big role in the rejection. They also asked that locals and fans do not contact the Japanese National Day Association regarding the rejection.

Namie was born in Okinawa, and held her final concert at the Okinawa Convention Center.