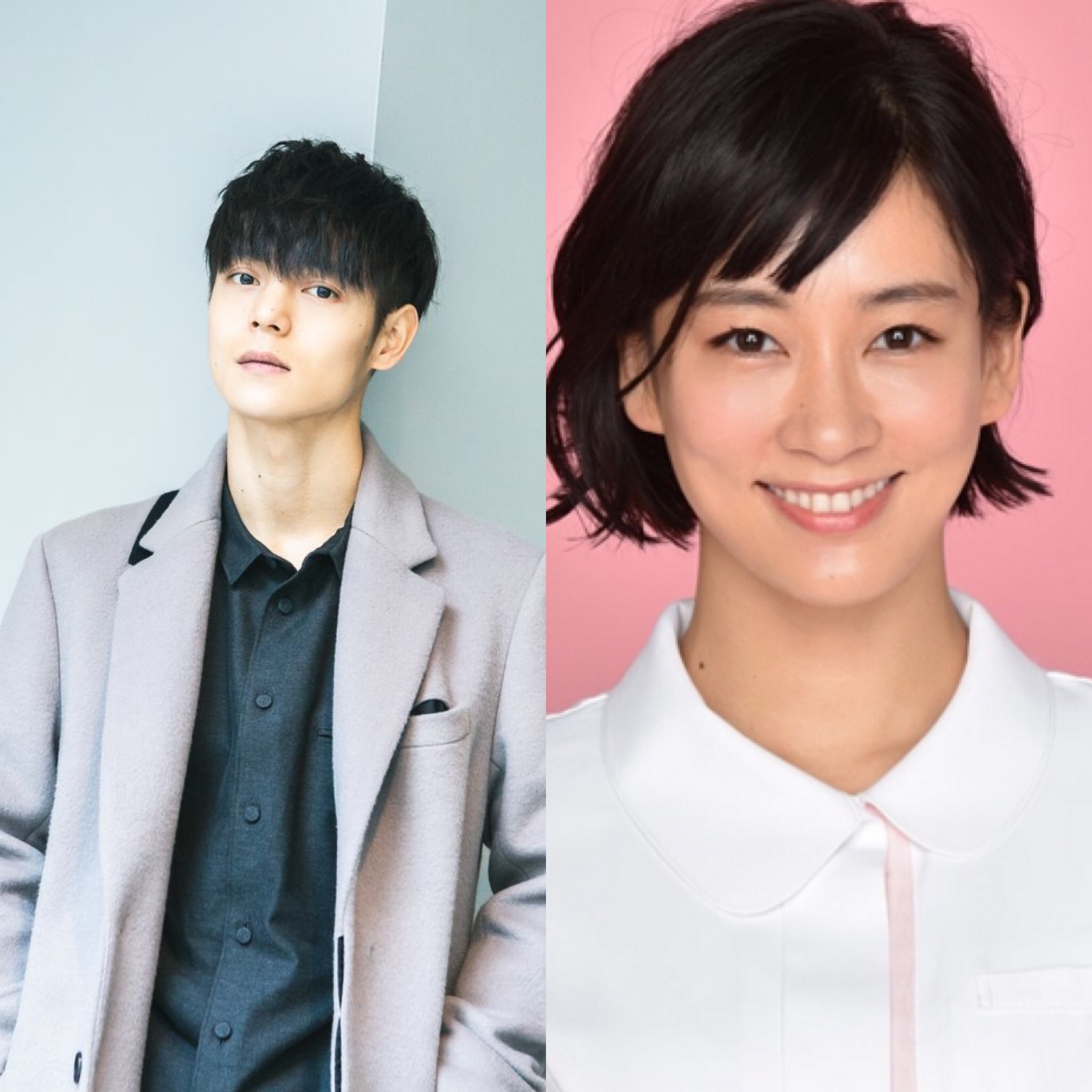 Asami made a post on her official Instagram thanking fans for their lovely words and continued support. She described Masataka as a man who raises her heart, and hopes to have a fulfilling life together. Accompanied with the caption is a photo of the two posing on the beach, with a beautiful sunset in the background.

Both actors had very successful years. Asami starred in the drama series “Queen” and “Hakui no Senshi“. In 2020 she will be starring in the film “Kigeki Aisai Monogatari”.

Masataka starred in the dramas “Radiation House” and “Rinsho Hanzai Gakusha Himura Hideo no Suiri 2019 Kariudo no Akumu“. He also made an impact in the live-action “Tokyo Ghoul ‘S‘ ” film.