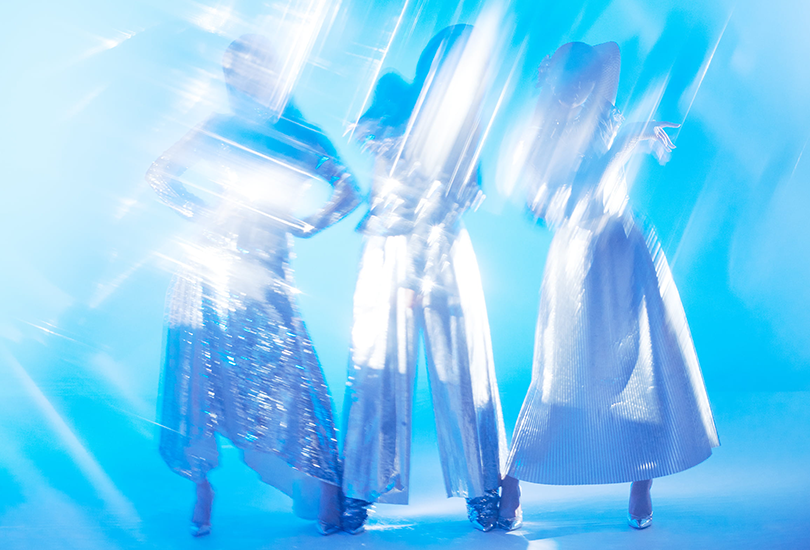 Girl group Perfume is riding high off of the success of their latest best album “Perfume the best P Cubed“. Released on September 18th, 2019 it’s a compilation album profiling the girls’ long 15 year career since making their major debut.

The album finished at the top spot on Oricon just shy of 100k, selling 97k units. On Oricon’s digital chart they also took the spot spot with 50k units. With this the girls have tied a new chart record set by AKB48 for female groups who have the most #1 albums.

Both groups have 8 #1 albums in total. Perfume’s record began with their album “GAME“, and all of their studio albums afterwards managed to hit #1. Their other compilation album “Perfume Global Compilation ‘LOVE THE WORLD‘ ” also hit #1.

AKB48 achieved #1 on the album charts for the first time with their 2010 release “Kamikyokutachi“. All six of their studio albums released after went on to reach #1, along with their best album “0 to 1 no Aida“.

Perfume are currently gearing up for a small series of concerts called “Reframe 2019“, leading up to a dome tour which will begin in February 2020.