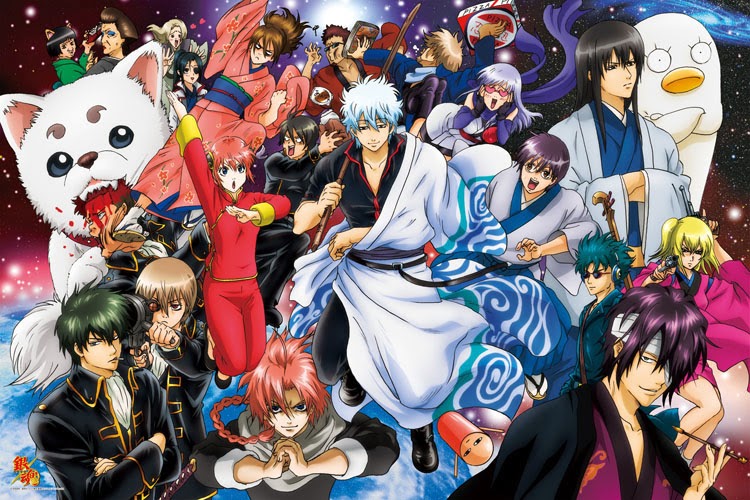 After previously naming Shun Oguri as the lead actor, the staff for the upcoming live-action adaptation Gintama movie finally released the full list of the movie’s main cast. The star-studded cast, revealed on Thursday, includes longtime collaborators of director Yuichi Fukuda and some new faces! Read on to find out more about the cast and their respective characters! 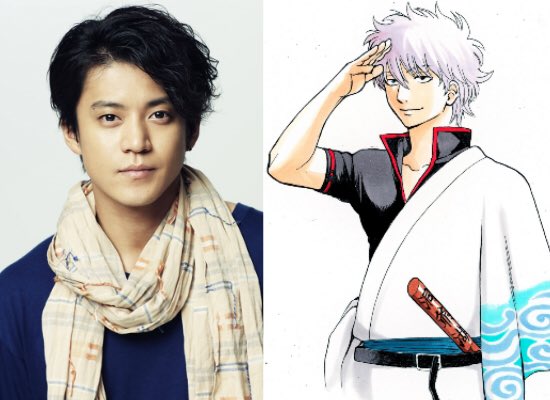 First up, Shun Oguri (Crows Zero, Lupin III) will play as the main protagonist, Sakata Gintoki. Gintoki is a war veteran samurai who is now running an agency/shop called Yorozuya, doing odd jobs for a fee. The agency consists of himself and two other crews. 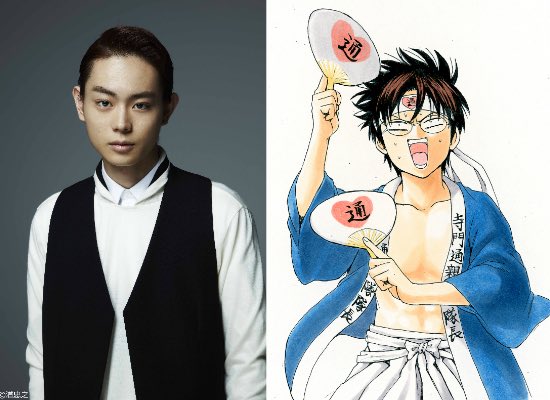 Masaki Suda (Assasination Classroom, Death Note: Light up the New World) will play as one of Yorozuya’s crews, Shinpachi Shimura. Shinpachi. He is a plain-looking samurai in training that often plays the straight-man role for the series’s many, many jokes. 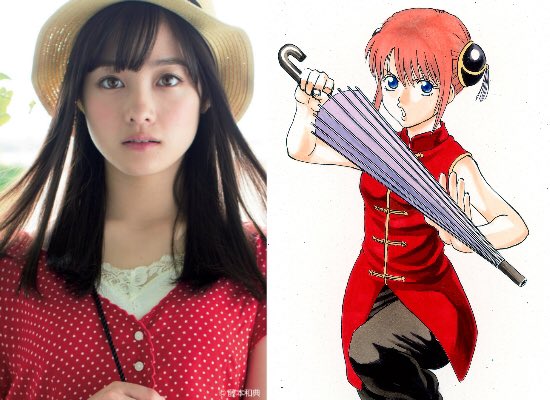 Kanna Hashimoto (Haruchika, Assasination Classroom) is the final member of the Yorozuya trio, Kagura. Kagura is a girl with monster-like strength (that is later on explained by her lineage) that is as kindhearted as she is a glutton. 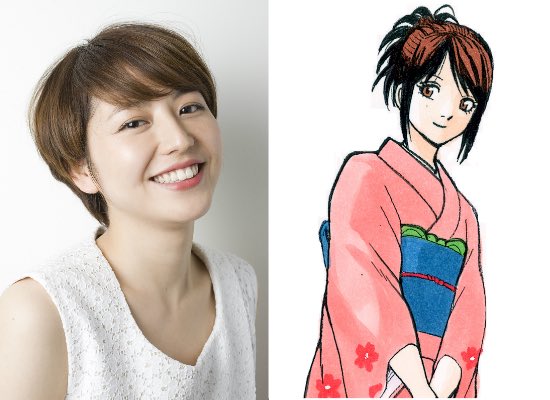 Masami Nagasawa (I Am A Hero, Moteki) will play as Tae Shimura, Shinpachi’s strong-willed older sister who works as a cabaret hostess to maintain her family dojo, Koudoukan. 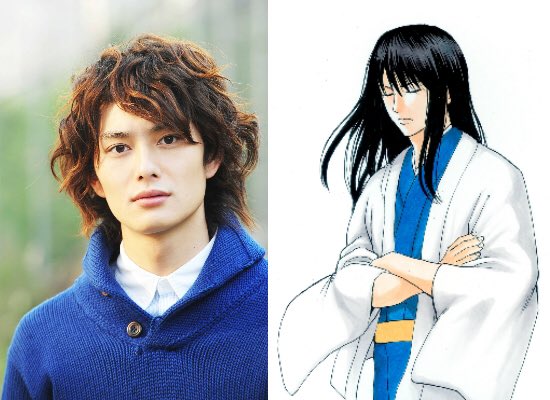 Masaki Okada (Princess Toyotomi, Space Brothers) will play as Kotaro Katsura. He is one of Gintoki’s old friends and also a war veteran who fought alongside him in the past. In present days, he acts as one of the faction leaders of in the anti-goverment movement. Most oftenly, he is portrayed as stupid. 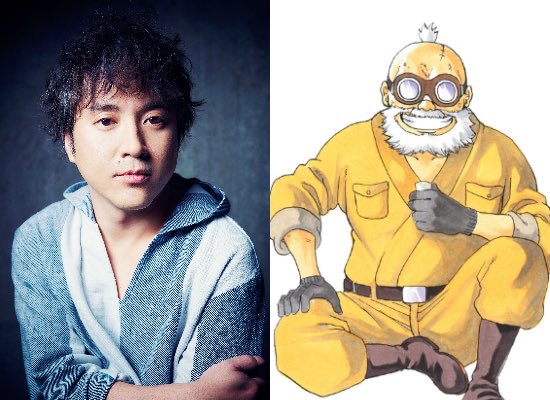 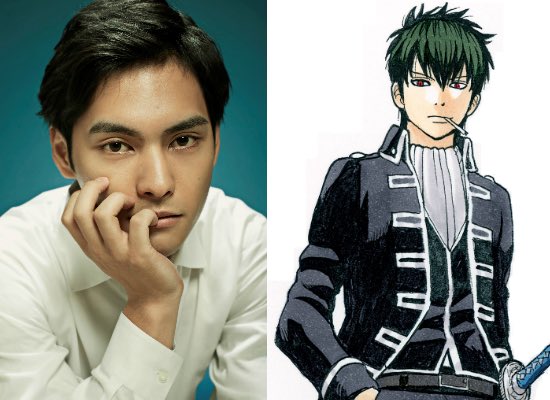 Yuuya Yagira (Gassoh, Again) will play as Toshiro Hijikata. He is one the vice-commander of Shinsengumi, special military police force of Edo. He is a cool, serious samurai that has a lot of popularity with girls. His nickname is The Demonic Vice-Commander. 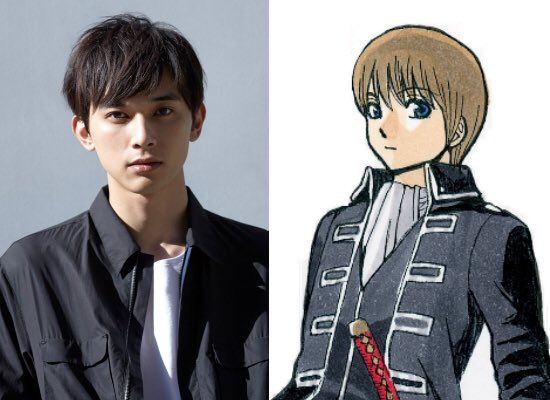 Ryo Yoshizawa (Blue Spring Ride, Wolf Girl and Black Prince) will play as Sougo Okita, the captain of Shinsengumi’s 1st division. Contrast to the collected Hijikata, Okita is visibly sadistic and brash in his remarks, especially to his colleague Hijikata that he shares a long history with. 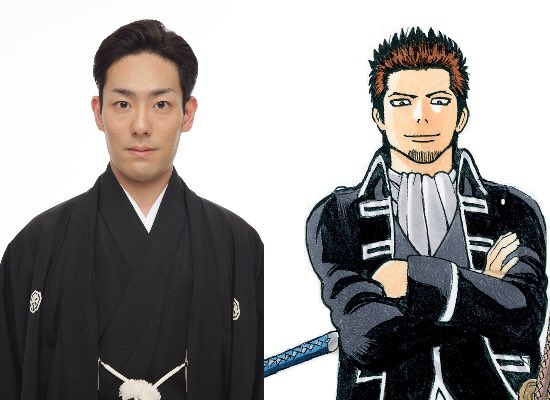 Lastly, Kankurō Nakamura VI (Shinsengumi! The Kiyosu Conference) will play as Isao Kondo, commander of Shinsengumi. He is deeply infatuated with Tae Shimura and often spends his time stalking the girl, earning him the nickname Stalker Gorilla. Despite his silliness, Kondo is a respectable officer with excellent swordsmanship.

Among the cast, Yuuya Yagira and Muro Tsuyoshi stands out for having previous collaboration (especially the latter) with director Yuichi Fukuda. Those who are familiar with his previous works, such as The Hero Yoshihiko and Blue Blazes should have a good idea what to expect from the movie. Seeing Muro Tsuyoshi up in the casting list makes one wonder about another regular collaborator of fukuda, Jiro Sato. Will he appear in the movie? Only time will tell.

What do you think of the cast, Arama! readers? Is it good? Is it bad? Leave your comments below!