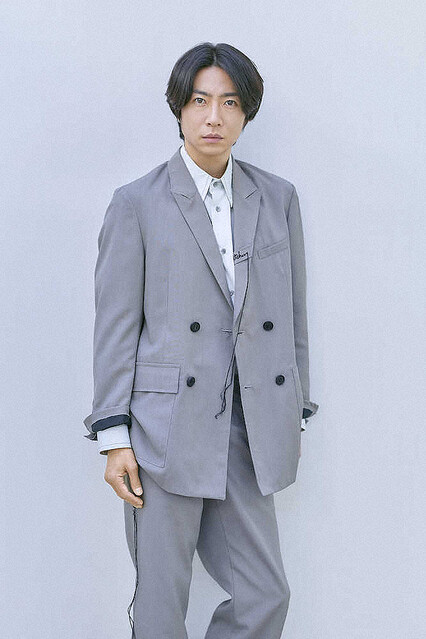 A few months ago, it was reported that Masaki Aiba‘s wife was pregnant with their first child. On October 22, he announced that his wife gave birth via Johnny & Associates. This day is considered auspicious because it is Taian and Tensha Day.

Of the birth, Masaki said it went smoothly and that he is overjoyed to have a new family member. Both mother and child are doing well after the birth, which was in Tokyo. The day of the birth has not been revealed.

Masaki added that he will now work harder than before to support his new family. He thanked the public for their watching over them.

He also said he told his Arashi groupmates the news in advance. This is the second Arashi baby, after Kazunari Ninomiya‘s wife gave birth last year.