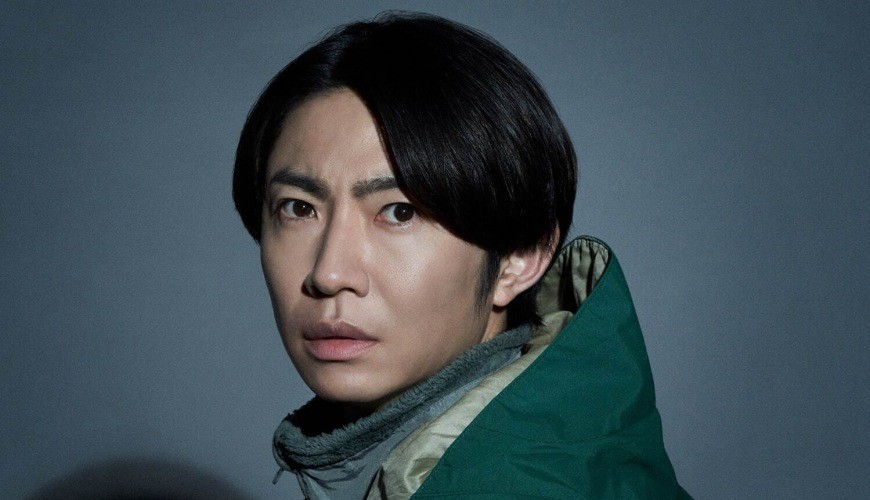 Last September, Masaki Aiba announced his marriage on the same day as his Arashi groupmate Sho Sakurai. He’s been busy with work since then, but finally got to go on his honeymoon recently.

He was spotted by a tourist at a luxury resort in Waikiki, Honolulu, Hawaii, with a woman who appears to be his wife. The couple were all smiles.

According to an acquaintance of Masaki’s, he has wanted to go on a honeymoon to Hawaii with his non-celebrity wife. During their decade together, the two have have rarely went out together. Masaki’s now-wife has always understood his career and the supportive role she must play in it, by doing things such as eating and spending time together at home. This nearly week-long trip to Hawaii served as a thank you to her and a reward to himself for his hard work.

Hawaii is a very important place for Masaki. Arashi’s debut press conference was held on a cruise ship off the coast of Honolulu in September 1999. According to a music industry worker, Arashi’s formation was an important moment in Masaki’s life, so much so that in the behind the scenes movie for the new Mitsuya Cider CM, when asked what his favorite summer memory is, Masaki replies “September 1999, the Hawaiian sea!”

The music industry worker continued, saying that in 2002, Arashi returned to Hawaii for a fan event. Just before this, Masaki suffered from a collapsed lung. His condition during that time meant that he couldn’t be at his best for their fans, which disappointed him. He got his revenge though in 2014 when the group returned to Hawaii for their 15th anniversary concerts.

So what did the couple do in Hawaii? According to the acquaintance, Masaki got to indulge in his hobby of golf, while his wife went to the beach.

According to the tourist, Masaki is a loving husband. The tourist saw him helping his wife down the steps, which made the tourist think, “Masaki is just as kind as I imagined.” It was also during this time that the tourist noticed the wife’s belly and wearing of loose clothing, leading them to think that she may be pregnant.

When asked if Masaki’s wife is pregnant, Johnny & Associates confirmed the news.

A television station official says that Masaki is learning about how to be a dad from his seniors within Johnny & Associates, especially his best friend Shunsuke Kazama.

In an April 2015 interview with the website Cinema Cafe, Masaki was asked what his ideal image of a family is, to which he said his own. “Drinking with my father, making dumplings, going out to eat together, we are so close, my current family relationship is close to ideal.”

So what kind of dad will Masaki be? According to his acquaintance, Masaki wants his kids to play sports like he did when he was a kid and still does. He thinks that this will open up a natural bridge of communication between them.

When Masaki played the role of a father for the first time in the 2009 TV Asahi drama “My Girl”, he was asked what kind of father he would be in real life. “I’ll be careful not to be overprotective. Maybe I’ll be a sweet dad.”

If the way he took care of his wife on their honeymoon is any indication, he’ll be a great dad!