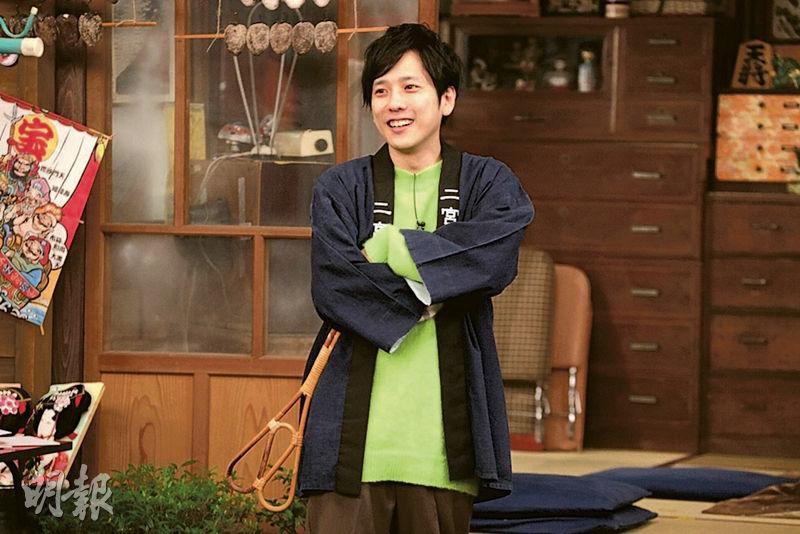 Arashi’s Kazunari Ninomiya has announced that he is officially a father! He confirmed the news in a press release through his agency Johnny & Associates. He and his wife welcomed a healthy baby girl into their family.

Nino made a short statement apologizing for reporting on his personal affairs, but was revealed that she was born safely. Both the child and mother are doing fine. He also revealed that as a father he will continue to work harder than ever, thanking all for their warm support.

He also made sure to give a shoutout to all the medical workers who have been working tirelessly since the COVID-19 outbreak.

Nino married back in November 2019, articles refer to his wife as a non-celebrity but it’s rumored he wed former radio host and TV presenter Ayaka Ito. Congratulations!