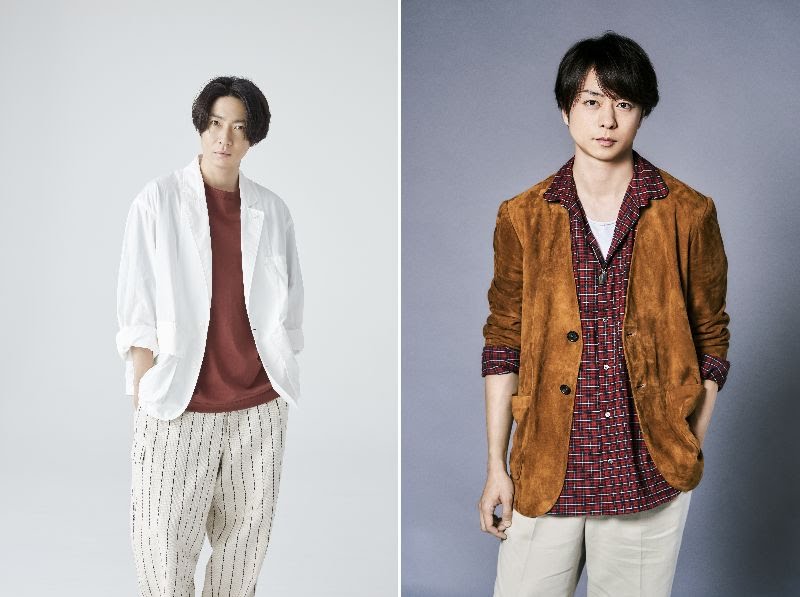 Masaki Aiba and Sho Sakurai of Arashi announced their marriages today. The two made their announcements through the official Johnny & Associates site.

When announcing his marriage, Masaki said he will continue to work hard in the future and that he looks forward to the continued guidance and support of the public.

No word on who Masaki and Sho’s new wives are.