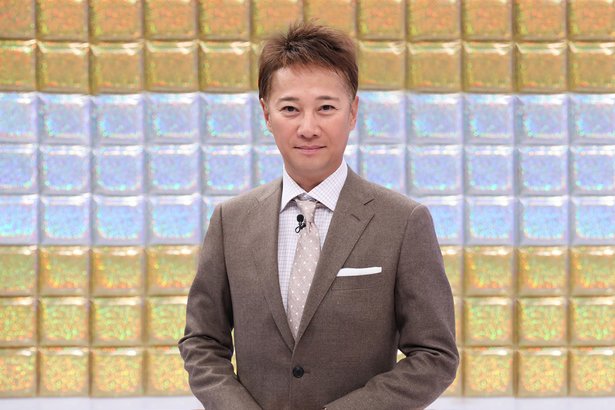 It has been announced that former SMAP member Masahiro Nakai will be leaving Johnny & Associates. He contract will end in February, and beginning in March Masahiro will head his own company.

In the press conference Masahiro stated that one of the main reasons for leaving was that he simply needed a change of environment. He also went on to state that marriage was not one of the reasons for his departure from Johnny’s, and currently has no plans to marry.

Talks of Masahiro leaving began way back in Spring 2019. However, the failing health of Johnny’s founder Johnny Kitagawa caused plans to be delayed. Johnny died in July 2019 at 87 years old due to a cerebral aneurysm. During the press conference, Masahiro went on to say how Kitagawa taught him many things and gave him strength, pulling out a small vial that contained ashes of Kitagawa.

It’s currently unknown how Kitagawa’s ashes were distributed among Johnny’s talent and staff, or which other talents were given them. Kimura Takuya is now the only SMAP member that is still with Johnny & Associates. It has been quite an eventful month for Johnny’s, as Kitagawa’s older sister Mary recently reigned from her position.

Masahiro auditioned for Johnny’s in 1986 when he was 14 years old. In 1988 SMAP was formed as a 6-piece unit. They made their major debut in 1991, and went on to become one of Japan’s most successful and influential boy groups.