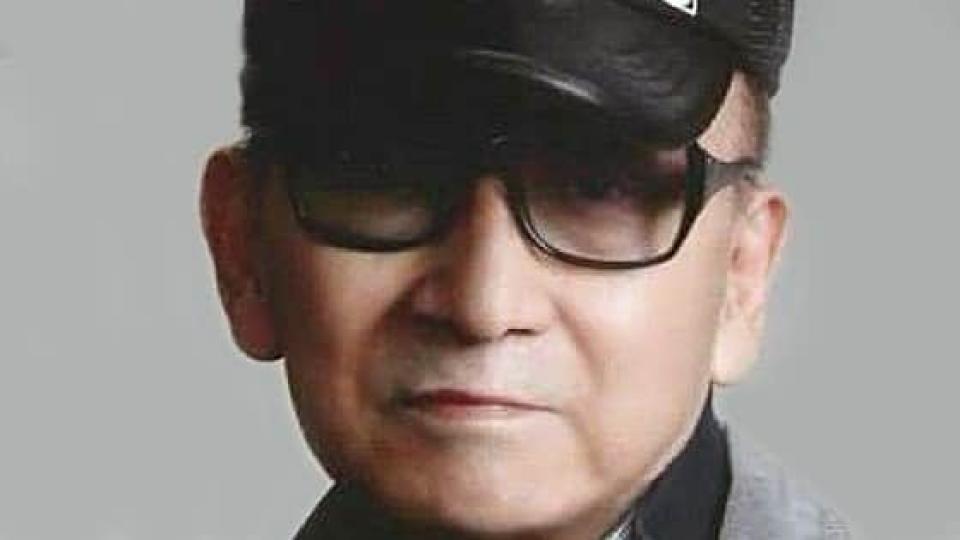 Johnny Kitagawa, founder and president of prominent male talent agency Johnny & Associates, has died. He was 87. His cause of death was a ruptured cerebral aneurysm.

On June 18, it was reported that Kitagawa was rushed to a hospital in Tokyo by ambulance and at the time no further details given about his condition. One week ago a statement was finally made revealing that he was alive. His deteriorating health has been the subject of headlines and speculation for the past decade.

Johnny Kitagawa got his start in entertainment in 1962 with the launch of the very first boy band in Japan “Johnny’s“. Kitagawa went on to create Japan’s most popular boy groups and establish his talent agency as one of the most powerful and influential in Japan, holding a virtual monopoly on the boy band market for more than 40 years with his influence in not only the music sphere, but television and theater as well.