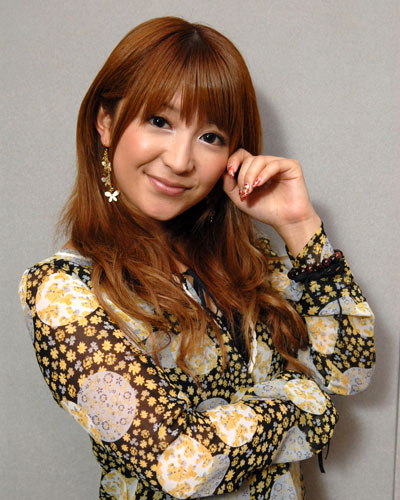 Mari Yaguchi (31) will be resuming her entertainment activities by appearing on “Jouhou Live Miyane-ya” next week; her first live appearance since her adultery scandal in May 2013. The staff are currently making final preparations for her appearance next week. It will have been a year and five months since fans have seen Yaguchi live on TV.

Yaguchi is known for her cheerful and witty remarks; so many people are anticipating her comeback. ‘Miyane-ya’ was approached numerous times last month to get Yaguchi on their show. This month, the program has decided to go through with it and prepare for Yaguchi’s comeback. A concrete date on Yaguchi’s appearance has yet to be determined, but they have made certain that it will be sometime next week. This will be Yaguchi’s first television appearance since “GO GO! Smile!” on May 21, 2013.

According to staff, at the beginning of last month Yaguchi got in touch with her close friends and officials in the entertainment industry and told them her intentions of resuming her activities. She and her agency have decided to restrain themselves in making announcements publicly. So they have put together a behind-the-scenes comeback plan, in order for things to go over smoothly.