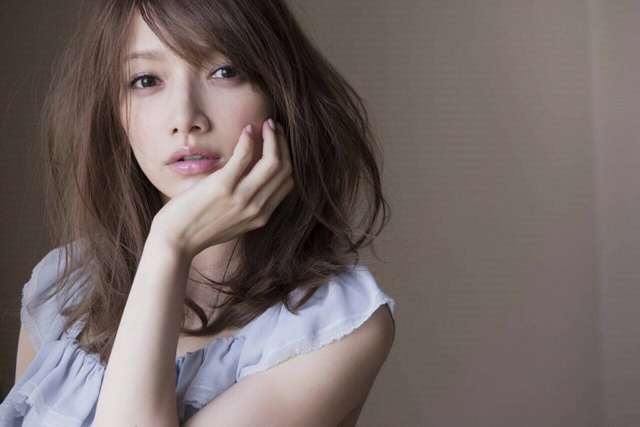 The new issue of fashion magazine Numero TOKYO features a photoshoot with Maki Goto. Maki, who married last year, is currently expecting her first child. The photos in the magazine were taken while she was in her 8th month of pregnancy. These photos mark the first time Maki has shown her pregnancy to the public. She is an image of beauty, strength, and style as she models clothing by designer brands such as Burberry Prorsum and Dries Van Noten in the shoot. In the accompanying interview, Maki discusses her marriage, her pregnancy, and her future as a mother.

Maki is also releasing her first cookbook next month. It is titled “Goto Maki no Manzoku Ouchi Gohan.” Check out the cover of the cookbook, along with the Numero TOKYO photoshoot, after the jump! 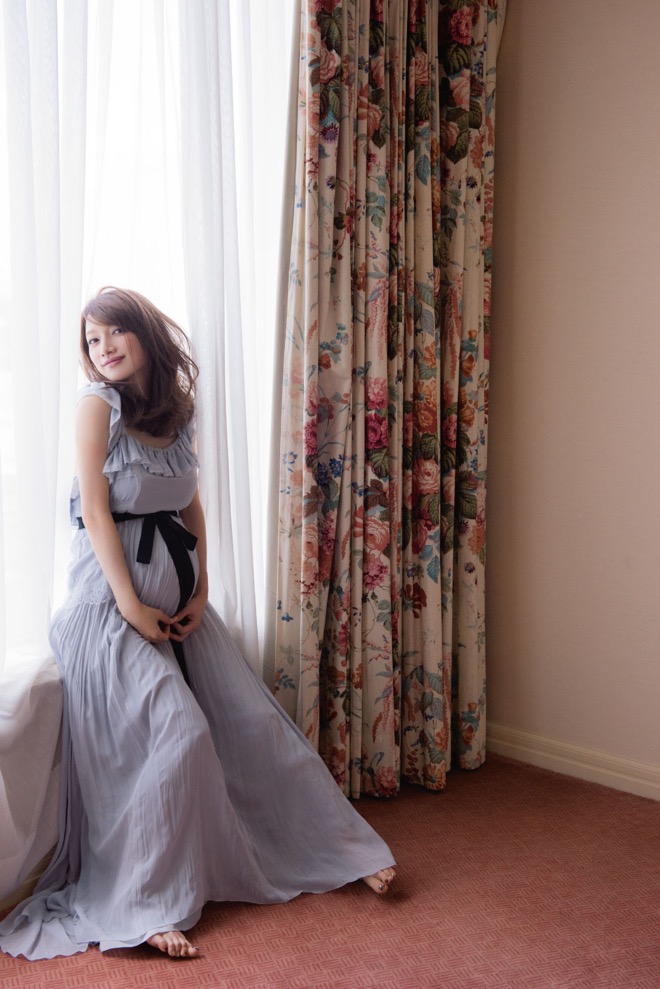 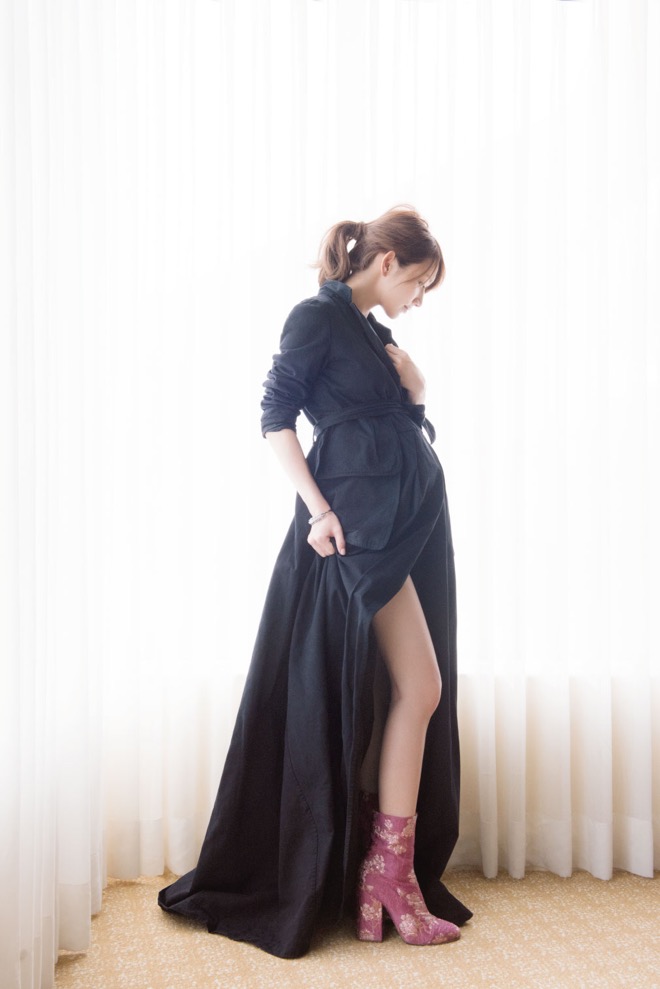