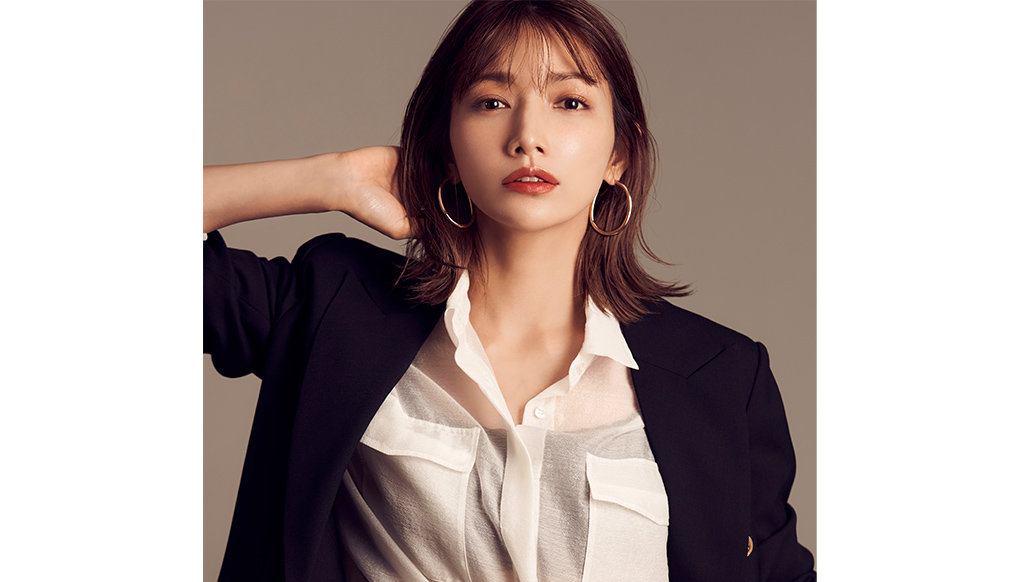 Earth’s national entertainer Maki Goto has beefed up her presence on social media! She has created her own YouTube channel, and to make that announcement, she posted the very exciting news on her newly opened Twitter account!

As the epitome of a modern renaissance woman, Maki will have two channels that focus on a variety of topics pertaining to her interests. One of the channels will completely focus on video games. For her first upload on her gaming channel, Maki played the acclaimed Monster Hunter World. She is a known otaku for the series.

Maki’s second channel will be a lifestyle channel which will focus on style, makeup, skincare, and various “challenges” popular within the YouTube community.

Upon news of Maki joining YouTube and Twitter, rumors have been swirling that the stock value for both companies saw an increase of 784.2%.

Maki will be joining the ranks of many of her peers, who have already opened their own YouTube. AAA member and fellow “avex-er” Nissy recently started using his channel for some non-promotional uploads. Maki is also the second prominent former Morning Musume alumni to open her own channel, after Nozomi Tsuji.