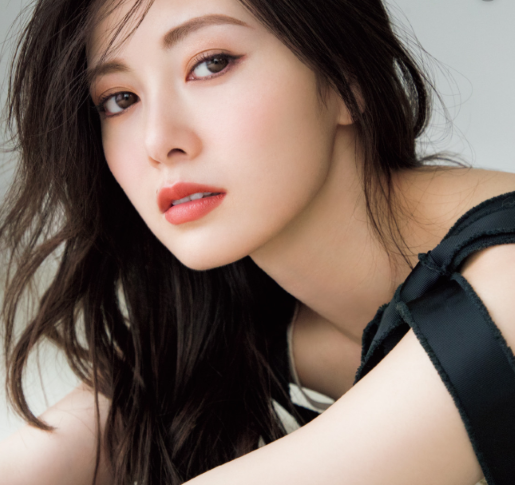 It has been announced that Mai Shiraishi will be graduating from Nogizaka46 sometime in 2020. Her final release with the group will be their 25th single, due out on March 25h, 2020. The announcement was made on January 7th, via the groups official website.

Mai has been a top member ever since the first generation was announced in August 2011. As a testament to her popularity, her solo photobook “Passport” was reprinted over 20 times.

The exact date for Mai’s graduation has yet to be revealed, but naturally she will be having a graduation concert. Talks of graduating began roughly two years ago, but she finally settled on 2020. Nogizaka’s website states they would like fans to enjoy Mai’s final months in the group, some fans are speculating her graduation will take place in April.

Created by Yasushi Akimoto, Nogizaka46 are the official rival group to AKB48. Their name comes from the “SME Nogizaka Building”, where final auditions for the group took place. Their debut single “Guru Guru Curtain” was released in February 2012.