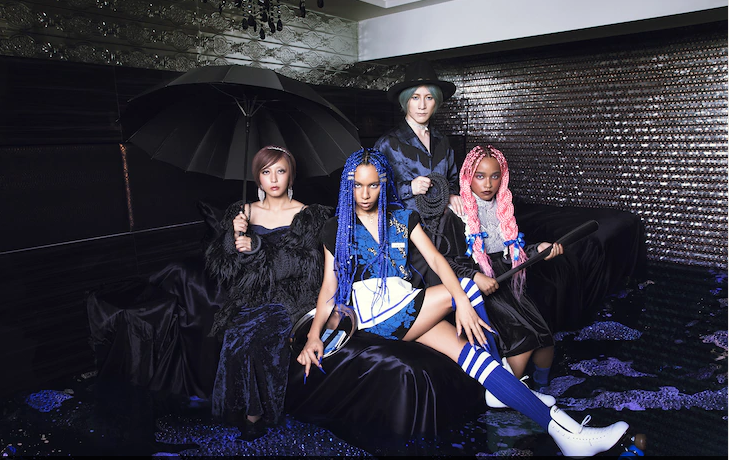 Yukie plays the role of Yukiko Sendai, ex-wife to Keita Shirakawa (Osamu Mukai). One day Keita receives a mysterious phone call claiming that his daughter has been kidnapped. The only way for her to be saved is for Keita to meet up with Yukiko. While on the search for his daughter, Keita learns some startling information about both Yukiko and their daughter.

Titled “BL“, the theme song will be included on QUEEN BEE’s upcoming studio album also titled “BL” due out on February 19th, 2020. This is the very first high profile drama tie-in for the group. Getting their start in 2009, QUEEN BEE had some very humble beginnings.

They eventually secured a record deal with Ziyoo Records, a sub-label of Sony Music. Their music has went on to appear in popular films and anime including “Tokyo Ghoul:re”, “Tokyo Ghoul S”, and “Dororo”.

Every member of the group goes under a pseudonym. Their age, sex, and even general background are all a mystery. QUEEN BEE’s most recent effort “Introduction” has achieved almost 5 million views in 5 months.