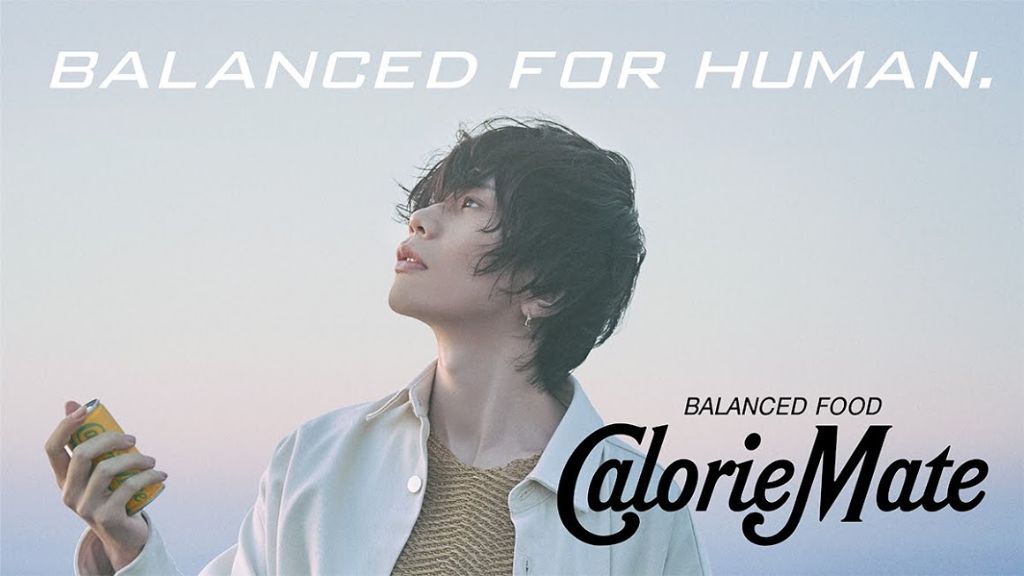 Singer Kenshi Yonezu is prepping for the release of his brand new studio album titled “Stray Sheep”. Yonezu has previewed a brand new song from the album in a new CM for the drink “Calorie Mate”. Promoted as a nutritional drink “balanced” for humans, the CM will begin to air nationwide beginning on August 1st.

The new song featured in the CM is titled “Mayoeru Hitsuji” and was reportedly written just for the CM tie-in. In the CM Yonezu appears to be in a dystopian world, where he walks side by side with a giant mechanical fox.

“Stray Sheep” will be released on August 5th, 2020. Check out the full CM below!