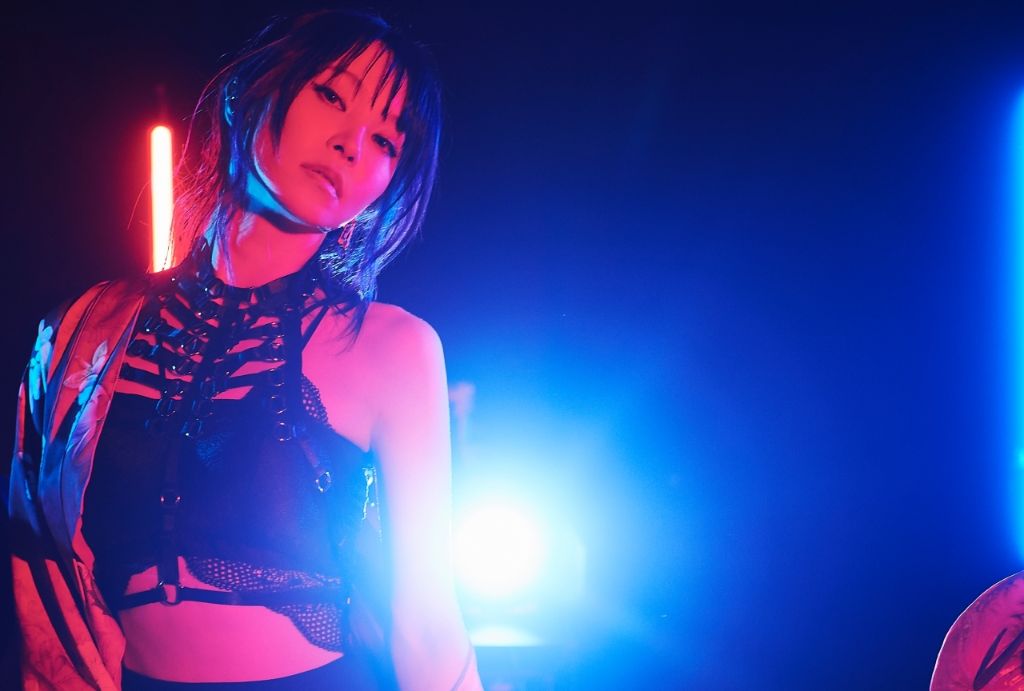 LiSA will be making history with the release of her upcoming documentary titled “LiSA Another Great Day“. This will mark the very first time a Japanese solo artist will release a project solely produced by Netflix.

The documentary will give an intimate behind the scenes look at her 10th-anniversary project “LiiiiiiiiiiSA”, which began in April 2021. LiSA secured a strong fanbase largely in-part to many anime tie-ins, her latest single “Akeboshi / Shirogane” served as the opening and ending theme to the immensely popular Demon Slayer: Kimetsu no Yaiba.

The film was directed by Taketoshi Sado, and will also take a look at the various ups and downs of her career, while still managing to be on top of her game 10 years in.

“LiSA is a superstar, but she’s also an ordinary person who feels anxiety in her daily life,” shares Sado. “Trouble seems to follow her around for some reason when she’s working, but I can always relate to the way she overcomes those problems and continues to grow day by day. It’s my great pleasure to share her true face with Netflix viewers around the world.”

LiSA Another Great Day is scheduled to be released in the fall of 2022. You can currently set a reminder for when the film will be released on Netflix.