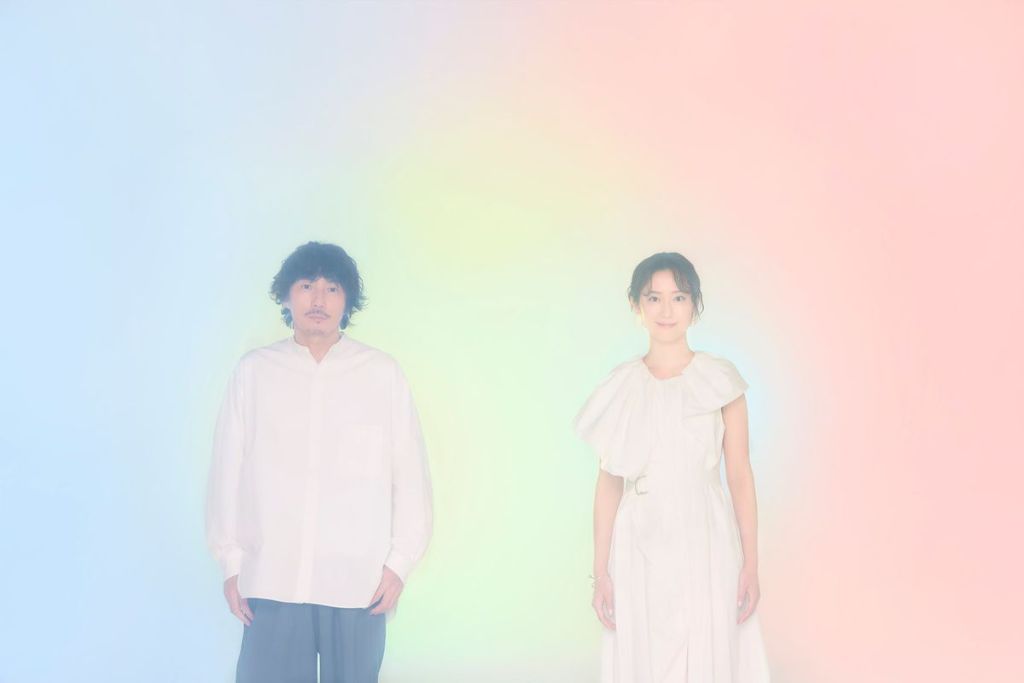 Former avex duo moumoon have announced that their two members YUKA and Kousuke Masaki are married! The news was shared on the group’s official Instagram account.

In the announcement, Kousuke confirmed that he and YUKA married on March 26th. They both thanked fans for their support and are looking forward to releasing new music in the future. The duo originally met back in 2004, after becoming friends they decided to start making music together.

Their efforts paid off in 2006, signing with the indie label GATE RECORDS. Despite being an indie single their debut “Flowers / pride” almost cracked the top 100 at #106, and managed to stay on the charts for five weeks. They eventually caught the attention of avex trax in 2007 marking their major label debut.

The duo remained with avex until 2020, when they were unfortunately cut from avex’s roster due to budget cuts largely fueled by COVID-19.

YUKA previously married a childhood friend back in 2016, but ended up divorcing him two years later. It’s unknown when the two began their relationship.