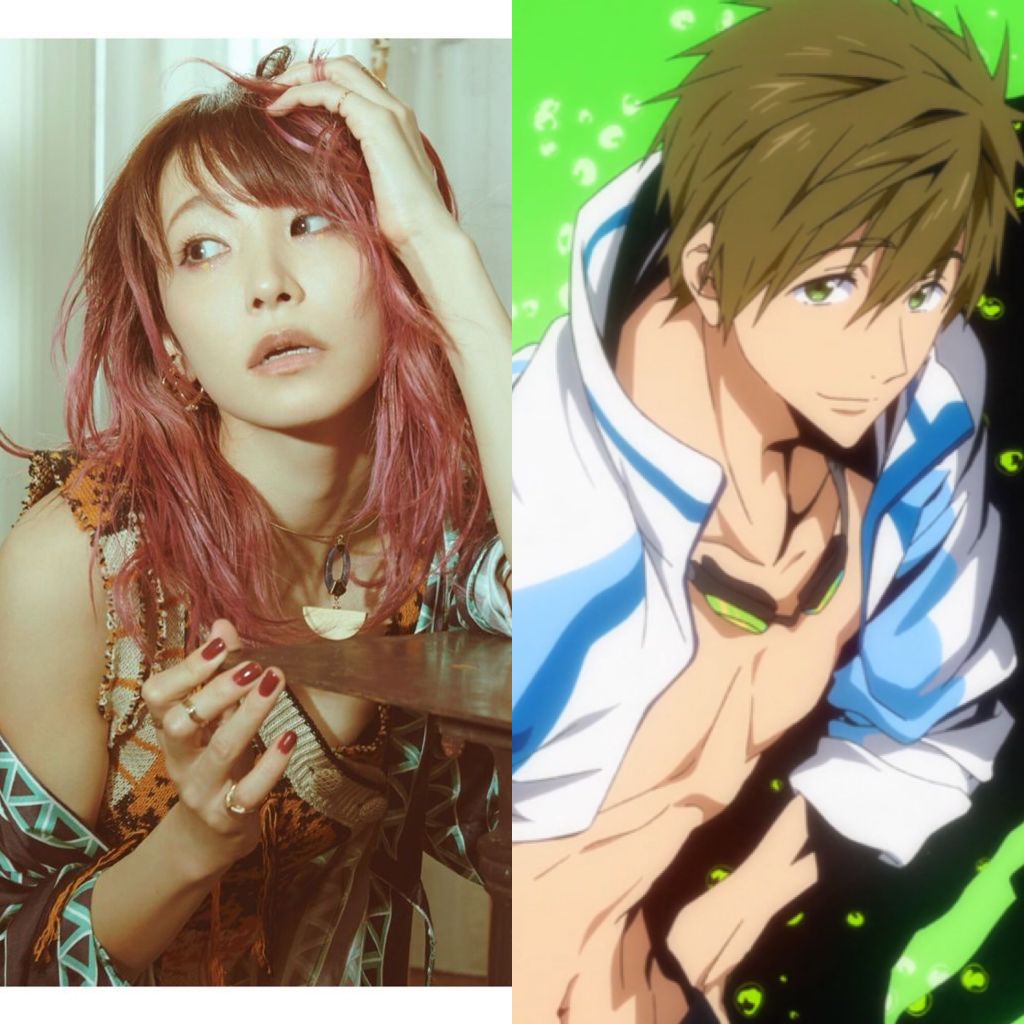 In the post LiSA briefly talked about her relationship with Tatsuhisa. She described him as a person who is very supportive of her, even when she’s feeling lost or frustrated. LiSA promised to keep giving it her all for fans, and is excited to create new material and continue to perform concerts.

Tatsuhisa has has voiced a ton of prolific anime characters including Ban from “The Seven Deadly Sins”, Kazunari Takao from “Kuroko’s Basketball”, and Makoto Tachibana from “Free!”

LiSA has became a name known to almost every anime fan. She has provided music for “Angel Beats!”, “Sword Art Online”, “Fate/stay night”, “My Hero Academia”, and “The irregular at magic high school”.

Her latest single “unlasting” was released on December 11th, 2019 and served as the ending theme for “Sword Art Online Alicization War of Underworld”.