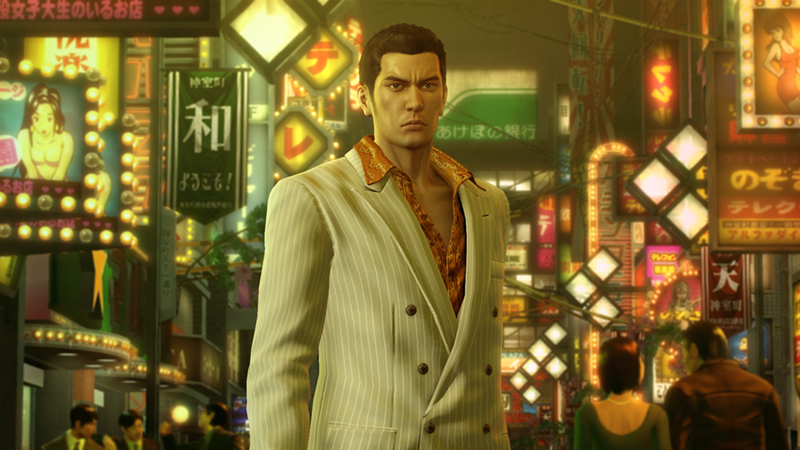 Sega recently released a 7-minute trailer for the Yakuza 0, showcasing additional elements from the game including the purchasing of real estate, cabaret club and hostess management, and three distinct new fighting styles. The new title is to include a larger variety of other mini-games as well, primarily focusing on accumulated vast amounts of wealth.

Yakuza 0 is a prequel in the Yakuza video game franchise, taking place in the year 1988 as Kiryu Kazuma and Goro Majima respectively as they rise in the ranks as fellow Yakuza clansmen. The title is schedule to be released in Spring of 2015 and will be released for the Playstation 4 and Playstation 3.