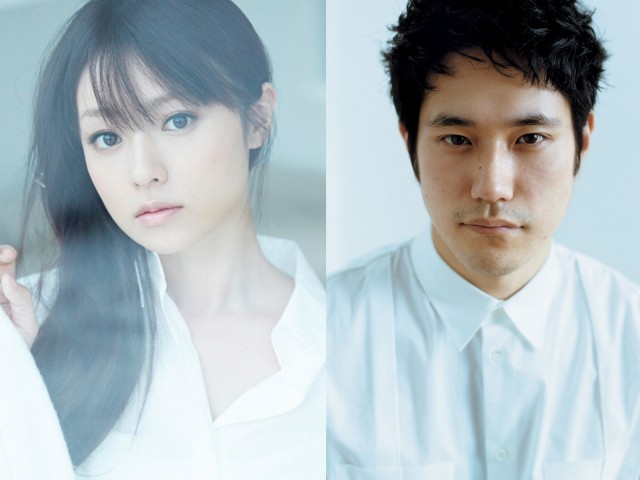 Kyoko Fukada stars in a new Fuji TV drama ‘Tonari no Kazoku wa Aoku Mieru’ that is set to start airing in next January. In the drama Fukada re-unites with Kenichi Matsuyama, whom she acted with in the 2012 taiga ‘Taira no Kiyomori’.

The drama’s story follows a married couple (played by Fukada and Matsuyama) who are living happily while saving money for their own house. They end up buying a co-operative house, where all the residents vote together about mutual issues. When the couple starts trying to get a child, they realize that getting pregnant can actually be quite difficult.

The story is an original work by Mayumi Nakatani, whose curriculum vitae includes such TV dramas as ‘Jimi ni Sugoi’ and ‘Last Cinderella’.

‘Tonari no Kazoku wa Aoku Mieru’ will air on Fuji TV on Thursdays in the 10pm time slot.