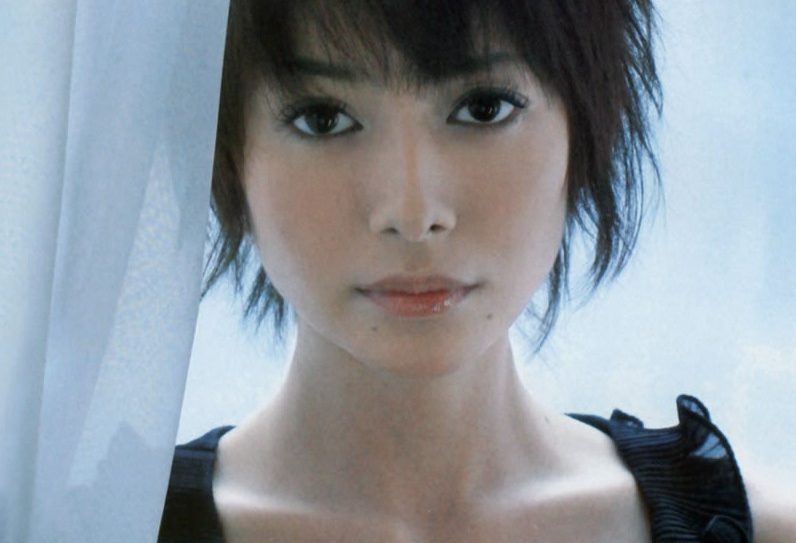 Actress Yoko Maki‘s agency has announced that Maki has resigned from the 2018 film ‘SUNNY: Tsuyoi Kimochi, Tsuyoi Ai’. The statement that was published on the film’s official website says that the reason is Maki’s poor health.

‘SUNNY’ is based on a Korean hit film ‘Sunny’ released in 2011. The original film takes place in the 80s South Korea. For the re-make the setting has been changed to the 90s Japan. The story follows protagonist Nami who wants to organize a get-together for the members of her high school club Sunny. However, her friend Serina, who Nami hasn’t met in years, has been diagnosed with terminal cancer and thus isn’t very keen on meeting the old friends – for the last time.

Maki has another film lined up for 2018. ‘The Blood of Wolves’ is slated for a May release.