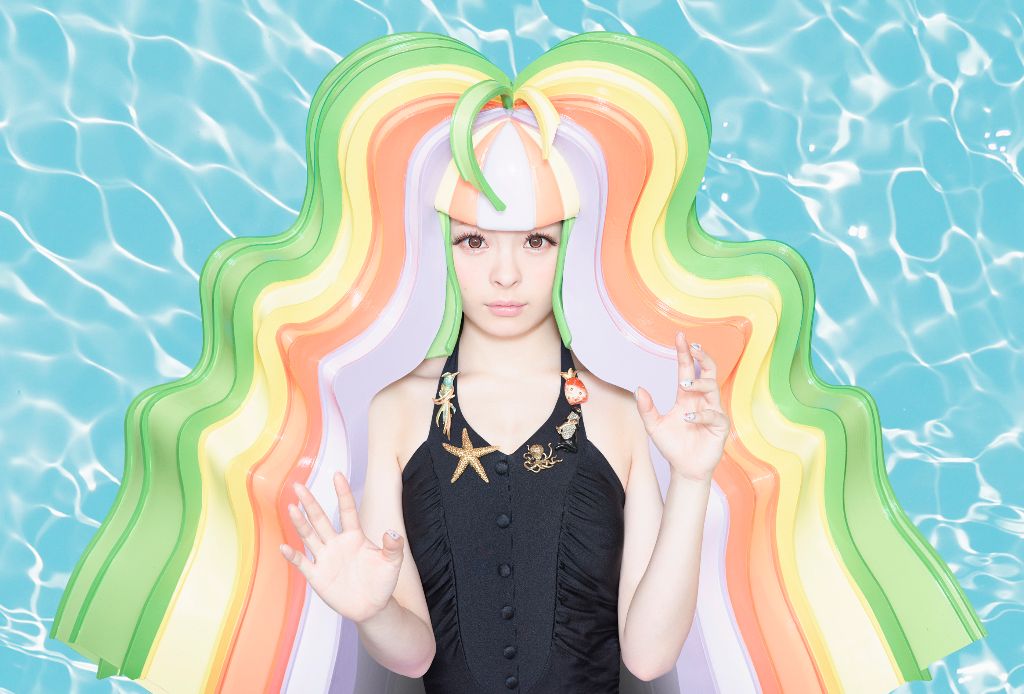 After performing a packed 2 hour setlist, the singer returned to the stage for an encore her classic t-shirt and skirt combo, where she gave a tearful speech to the audience:

“My arena tour ends today. I really am so moved. 3 years have passed since my debut. It’s a disadvantage to be a solo artist when there are so many popular groups out there right now, so I was really worried about how I’d be able to fill 2 whole days at Yoyogi by myself. But there are so many people, from little kids to adults, who’ve gathered here… thank you. 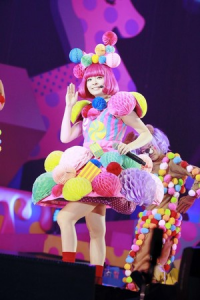 “Lately, I myself have had to deal with some unpleasant things, and I really thought ‘Wow, it’s so tough to be a part of this entertainment industry…” But, seeing all of your faces today, I am so SO moved.

I’d like to keep creating dream-filled fantasies for my fans!

Thank you for everything.”

There have been reports going around that Kyary is possibly retiring or going on hiatus from the entertainment world for a while, but it appears these may just be rumors and there have been no formal statements issued from Asobi System or the singer herself. 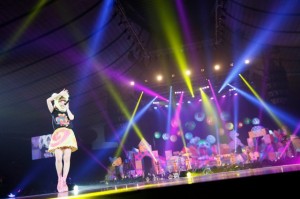 Check out the setlist from the show below:

A recording of this concert is set to air on WOWOW on December 21st.

What do you think of Kyary Pamyu Pamyu’s emotional speech?