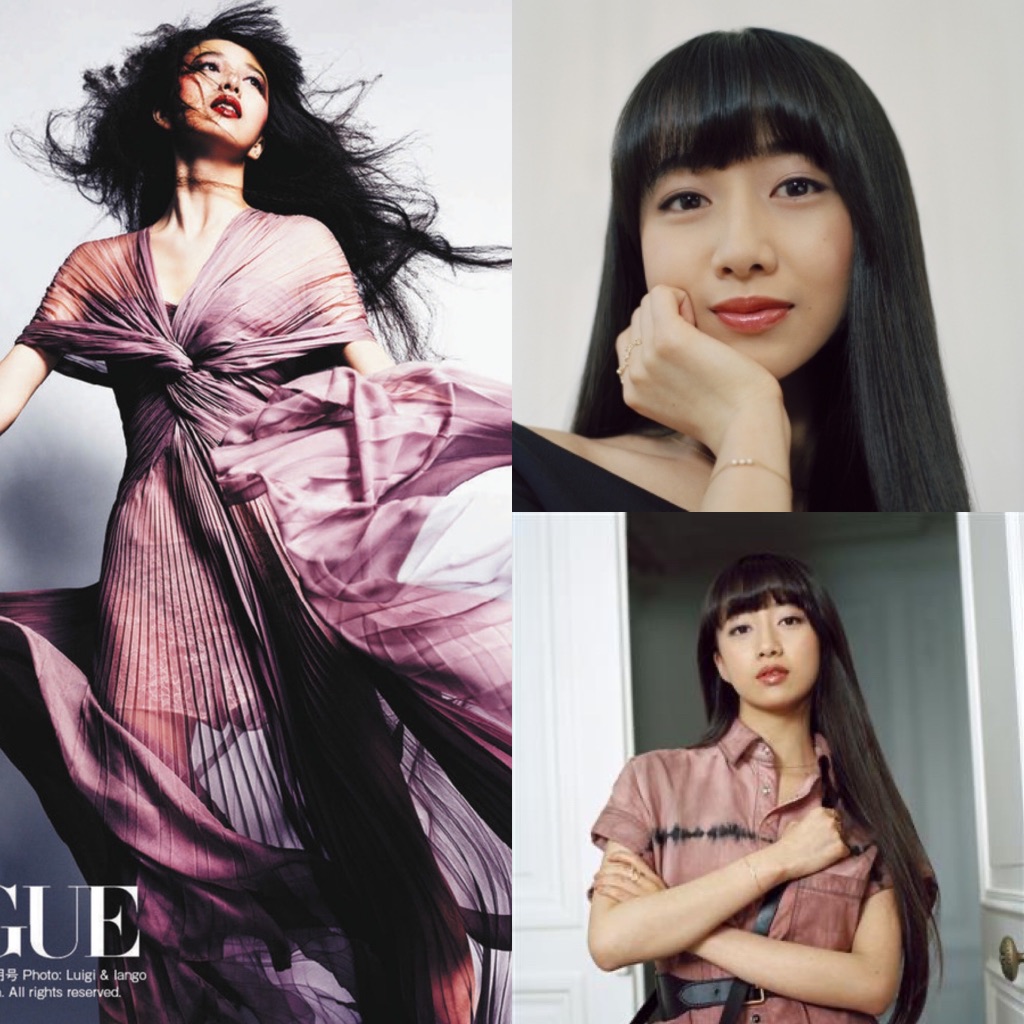 Cocomi, the eldest daughter of Takuya Kimura and Shizuka Kudo, has made her modeling debut in a very big way. Cocomi is the cover girl for the latest issue of Vogue Japan. Not only is this her first official work as a model, but it’s also her very first public appearance in the media. How many other people can say they were introduced to the world by Vogue?

Shooting for her cover took place in Paris, famed makeup artist Peter Phillips, who is currently the head of Dior’s makeup department, worked on her for the photoshoot.

Cocomi will be graduating from high school this year, and will likely follow in the footsteps of her younger sister Koki. Already scoring an ambassador deal with Dior, she will likely continue to dabble in modeling, acting, and music work.

In a video uploaded by Oricon, we see bts footage of Cocomi at her vogue photoshoot, along with footage of her playing the flute.