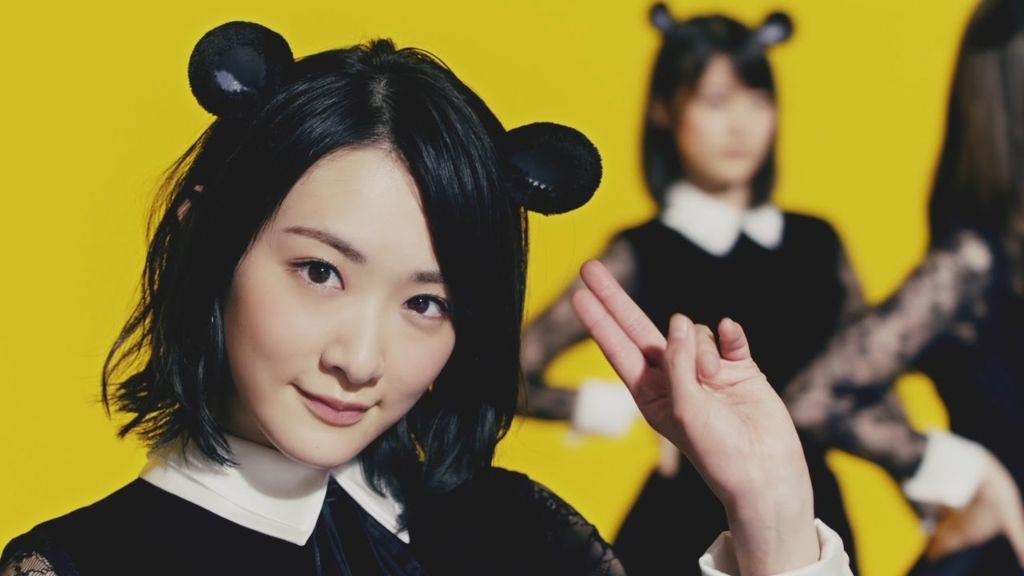 It has been announced that Nogizaka46 member Rina Ikoma will be graduating from the group, the short announcement was just shared on the official Nogizaka46 website. This is a little bittersweet for fans, considering that their 20th single was just announced. Ikoma will be participating in the upcoming single.

A specific date for her graduation has not been announced yet, it will be determined once details for future schedules are more concrete. The staff thanked fans for their continued support, and asked to continually support Ikoma until her graduation.

Ikoma made her debut in June, 2011 when she was announced as one of the 1st generation members of Nogizaka46. Always one of the more popular members, she was known for liking to playfully harass her group-mates by pulling pranks on them.

She was included in the Senbatsu for every single Nogizaka46 single, and she made idol history by being the very first Nogizaka46 member to appear in an AKB48 single (not counting Kennin positions), when she appeared in their 38th single Kibouteki Refrain as a Senbatsu member.