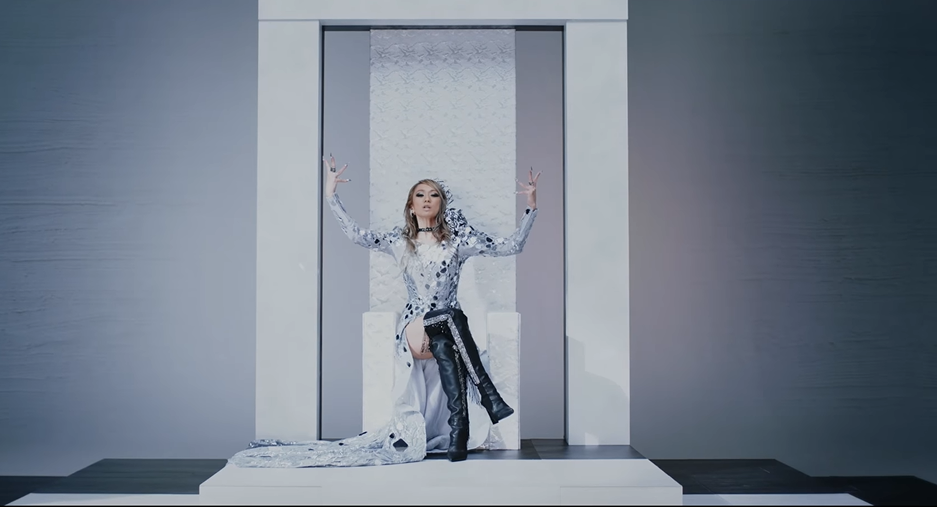 Koda Kumi is back with her third digital single of 2020! “XXKK” has officially been described as a powerful dance number fully showing off Kumi’s “strength” and “confidence”. The song’s title is in reference to the roman numeral for 20, as this year marks her 20th anniversary in the industry! Kumi’s debut single “TAKE BACK” was released in December, 2000.

“XXKK” is currently scheduled to be included on Kumi’s upcoming album “MY NAME IS…” due out on September 11th, 2020. For now the album will only be available for purchase through her official fan club. For everyone else, the song can be streamed worldwide on all of your favorite platforms including Apple Music and Spotify.

Meanwhile, Kumi is preparing for her upcoming tour “KODA KUMI 20th ANNIVERSARY TOUR 2020 MY NAME IS…” limited seating will be available for the venues due to COVID-19, fans will also be able to purchase tickets to view the concert online.