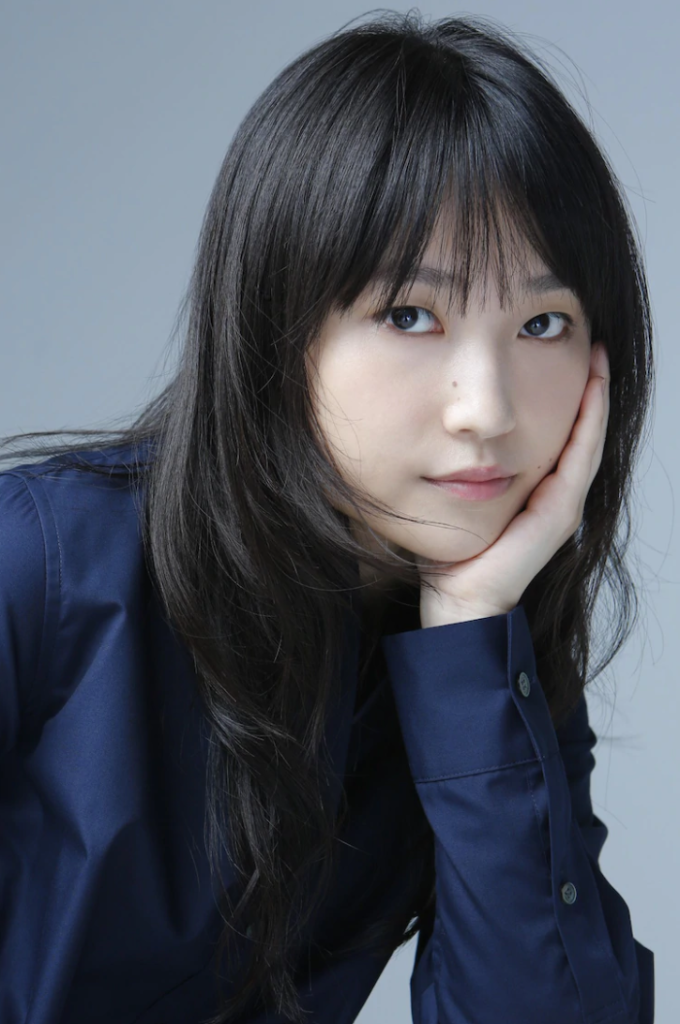 Former Morning Musume member Riho Sayashi will be making her official long awaited comeback! It has been announced that she has signed to the agency Japan Music Entertainment. The specific details of Sayashi’s new solo activities have not been determined yet, but it will cover a variety of fields.

In the press release it was stated that Sayashi plans to do singing, dancing, and acting. Sayashi thanked fans for continuing to support her and is excited to go on this new journey with them.

Sayashi got her start as a 9th generation member of Morning Musume in 2011. She quickly became one of the center girls and stood out due to her high level of dance. After graduating from the group on December 31st, 2015 she studied English and dancing abroad. Her contract with Hello!Project/UpFront expired in 2018.

Since then she appeared as a touring member of BABY METAL, making fans curious if she would eventually become a member. After opening an Instagram account in April 2020, she was cast as the lead role in the musical “Kuro Sekai“. This was announced in July prior to her joining Japan Music Entertainment. “Kuro Sekai” will begin it’s performance on September 20th in Tokyo, and conclude on October 20th in Osaka.