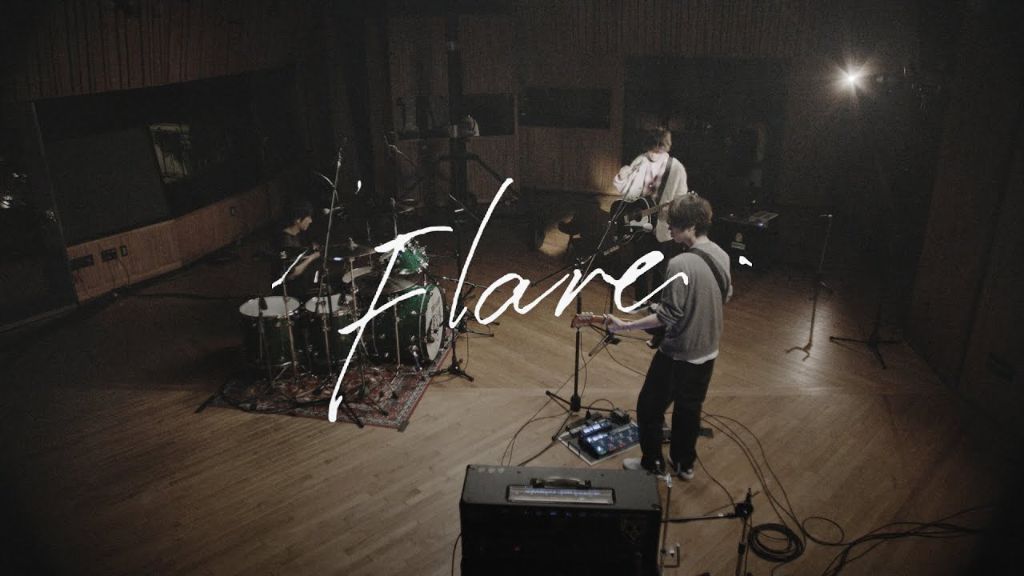 Rock band BUMP OF CHICKEN is celebrating the 25th anniversary of their formation with the release of a brand new digital single titled “Flare“. The group was formed when they were in Junior High back in in 1996, 3 years later their 1st album “FLAME VEIN” was released under the indie label High Line Records. The following year they released their first single under the major label “TOY’S FACTORY” titled “Diamond”.

The band released a statement on “Flare” asking everyone who has supported them to listen to their newest songs, thanking them with gratitude for their immense support thus far. Check out the MV for “Flare” below:

“Flare” can be streamed globally on all your favorite platforms.