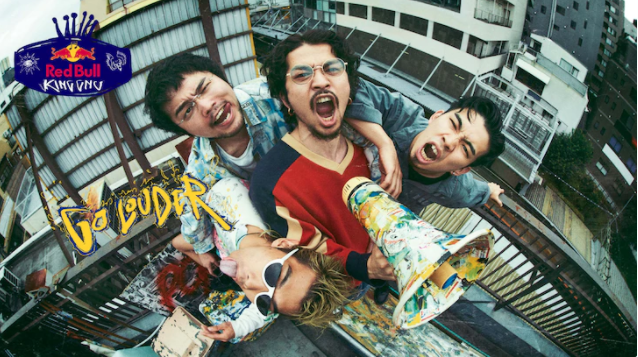 King Gnu has teamed up with the energy drink Red Bull for a national campaign called “Go Louder”, the campaign will make it’s debut in Lawson convenience stores nationwide beginning on September 29th.

This campaign has made some history, as King Gnu is the very first Japanese music artist to partner with Red Bull. Fans who purchase Red Bull from Lawson are eligible for a plethora of prices including special merchandise such as a clothes, and a mini fridge.

Check out the CM below!