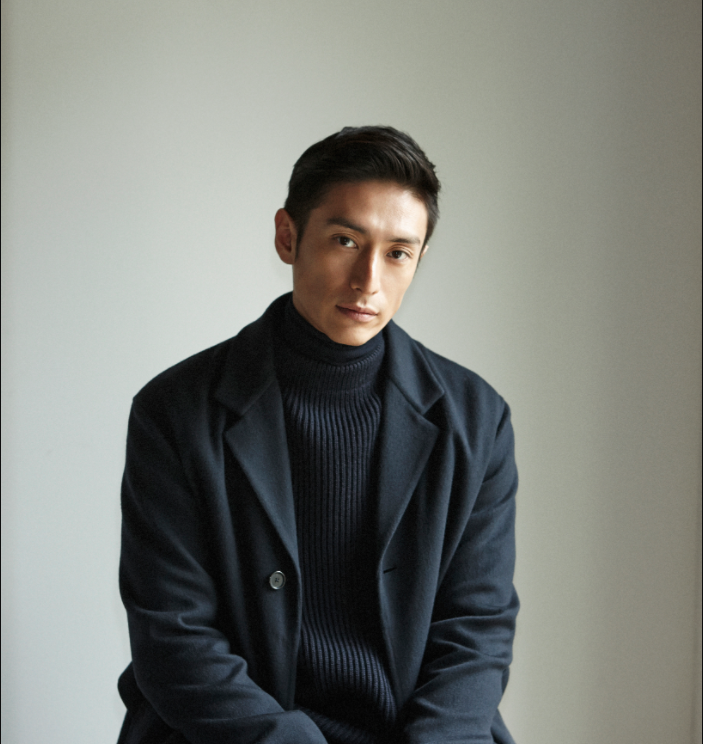 Veteran actor Yusuke Iseya was recently booked in Tokyo on September 8th for possibly violating Japan’s strict Cannabis Control Law. The cannabis was said to be found in his home, according to reports over 20 grams of cannabis was found separated into four separate bags hidden inside of his living room desk.

The value is said to be around 100,000 yen, rolling papers were also found on a table. Based on a report, the cannabis was not for personal use, but it was going to be for sale which means Iseya will be trailed as a dealer. This makes his punishment much more serious because even though this is a first offence he will be sentenced to prison.

Iseya’s agency Kakuto Entertainment immediately issued a statement saying “This incident is extremely regrettable. We deeply apologize to fans and everyone concerned for causing such a big worry and bother.”

Back in April Iseya launched a YouTube channel, and upon the news of his arrest it was immediately deleted. Iseya just recently starred in the NTV drama series “Detective Novice” and was set to start in two movies due out in October and November, Junihitoe wo Kita Akuma and Tonkatsu DJ Age-Taro.

It’s currently unknown if the films will be edited to remove him, or be released as planned.

(via variety and yahoo)