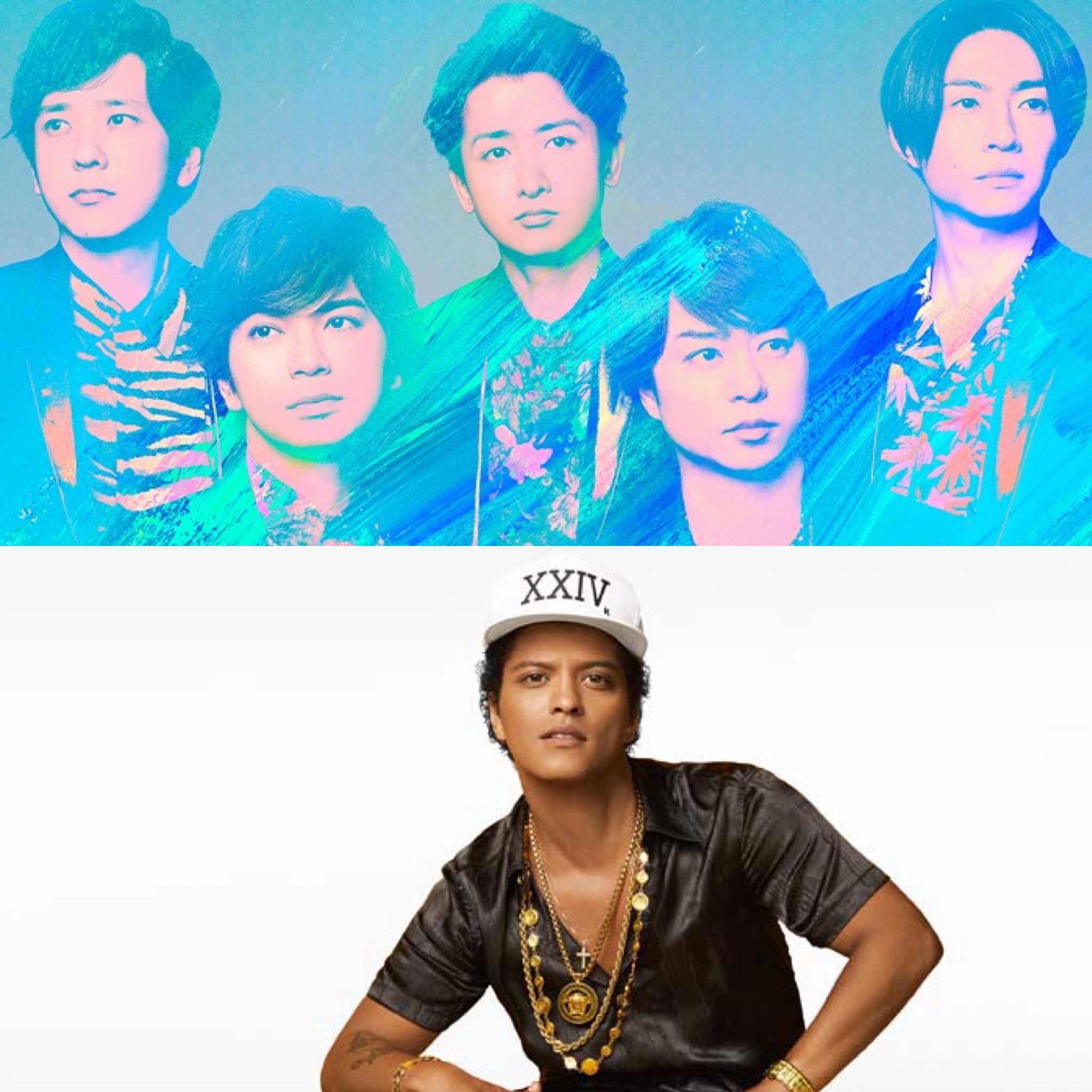 “Whenever You Call” will be the groups newest global single, and has been officially described as a medium tempo ballad full of English lyrics. One of the co-writers of the song is none other than American superstar Bruno Mars. Arashi recorded the song under the direction of Mars himself.

The song will be quite emotional for fans, as it is about the feelings of the group who will be temporarily suspending activities at the end of 2020. They hope to showcase their feelings to the fans through the song, and even after the group goes on hiatus.

“Whenever You Call” will be released globally on September 18th.